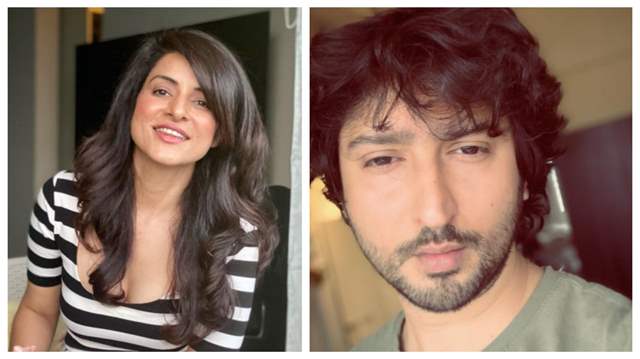 While, not much was known about the show then, that continues to be the case of now too except one update. The show is said to have an army-based style concept.

We also reported about how actor Shaleen Malhotra has also bagged the show as the parallel lead. And now, yet another important casting update has just been confirmed.

Actor Simple Kaul has been roped in to also play one of the lead roles in the show. Kaul is no stranger to the industry where she has been in an array of shows like Shararat, Taarak Mehta Ka Ooltah Chashmah, Dilli Waali Thakur Girls and others. I mean who can forget the iconic character of Pam from Shararat, isn't it?

With Kapoor, Malhotra, Kaul and even actor Kaveri Priyam roped in, it is definitely looking an alluring starcast to look forward to. 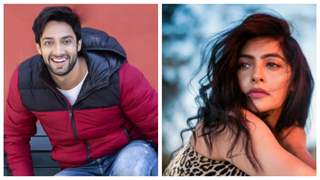 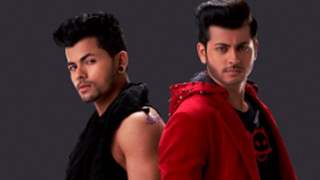 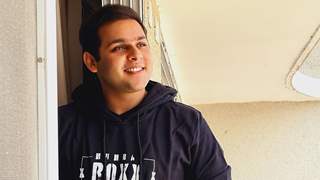 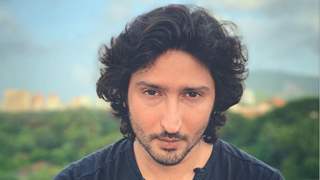 18 days ago I hope something similar to left right left!