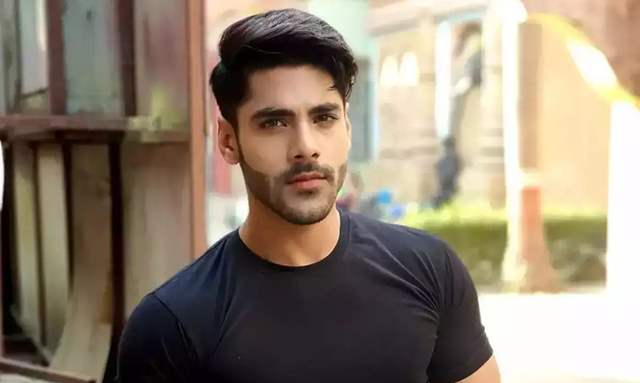 Colors' Naagin 6 has been one of the top rated shows where it recently took a leap. After the leap, Amandeep Sandhu has joined the cast of Naagin 6 as Anmol Gujral. She is the foster daughter of Rishabh and Pratha. Pratik Sehajpal of Khatron Ke Khiladi 12 and Bigg Boss 15 fame has also joined the show as Rudra.

Also with the leap, there were rumours about Simba Nagpal quitting the show. There was speculation that Simba aka Rishabh Gujral would bid adieu to the show post the upcoming leap of 15 to 20 years. But India Forums got in touch with Simba to know about the truth, "Ekta (Kapoor) Ma'am, through Naagin has gifted me a beautiful opportunity that many actors long for; when it comes to experimenting with their versatility and expand creative boundaries. From playing an army officer, to the downright negative character, Shakti, and now a character of an older age, I accepted them all, and have been doing my very best in portraying all the roles that have been bestowed upon me. I'm grateful to have such a variety of roles to work upon in the same television show; which is rare and beautiful!"

Simba, who played Rishabh Gujral would be introduced in the show yet another time. We will see that he will be in snow clad region, in a disguise, supposedly hiding his identity. 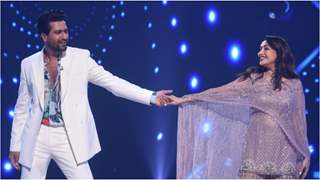 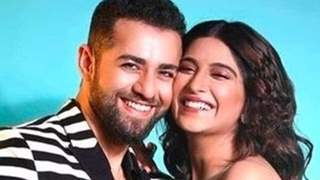 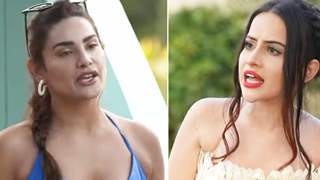