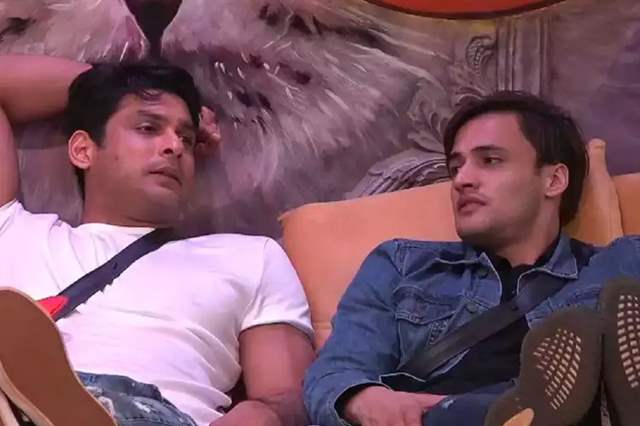 It is no secret anymore as to how Bigg Boss continues to be a phenomenon and with the 14th season all set to be arriving on the small screens soon, one can only imagine the extreme excitement that comes with it.

While we still await the 14th installment, the other things that actually cannot be denied much is the fact that the 13th season was not the longest season in the show's history but also one of the most successful ones in recent times.

The impact of the season has been so huge that even today, when the likes of Sidharth Shukla, Asim Riaz, Shehnaz Gill or Rashami Desai tweet, post or do anything, the fandom goes bonkers and either get into a fight for some reason or the other or begin trending their respective favorites on Twitter and other platforms.

However, seldom has it happened that arch rivals on the show go on to continue talking or posting about each other once the show has ended. Especially when the situation is like that was of Shukla and Riaz.

We hope Riaz reciprocates and indeed this is a positive thing to witness.

Bigg Boss 13 contestant Himanshi Khurana shoots for her next with ...