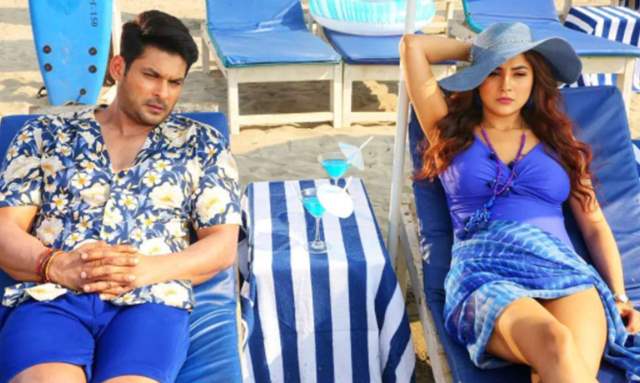 Sidharth Shukla's demise has indeed left everyone in shock and fans, friends, as well as family members, continue to cope with the loss. Meanwhile, someone who has also been in the news ever since his demise is Shehnaaz Gill, who was his best friend and the two have also worked on multiple projects together.

Last seen in Broken But Beautiful 3, Sidharth and Shehnaaz's music video titled Habit was due for a release as there were bits and pieces that remained incomplete and were yet to be shot. The two, shot for the Shreya Ghoshal song in Goa and now, there are photos shared by the photographer that have been doing the rounds on the internet. With the backdrop of a beach and the two twinning blue, fans are now overwhelmed with the photos and some seem to be rather emotional as well.

Here are some photos from the photoshoot that were shared by the photographer on his social media and everyone took notice of the same soon: 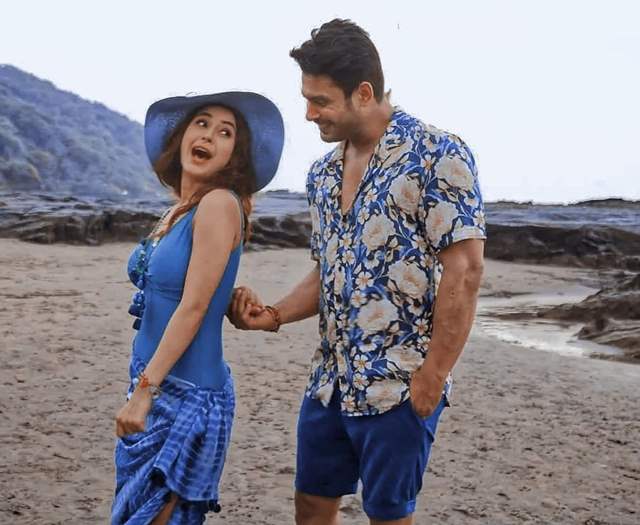 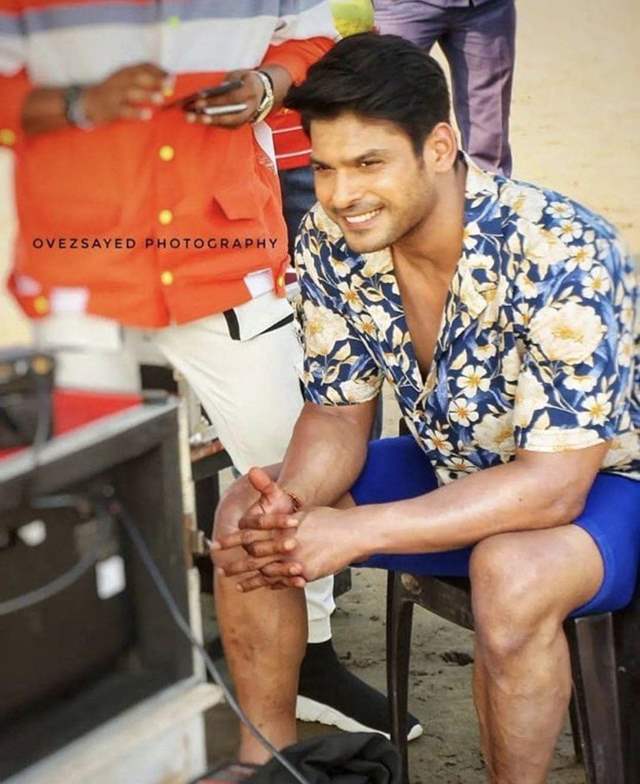 Fans have now been hoping for the incomplete music video to be released and in fact, reports have it that the director does have plans to do so as it was Sidharth's last project. 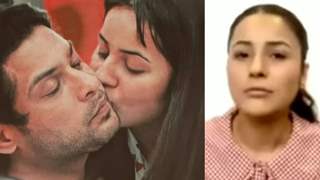 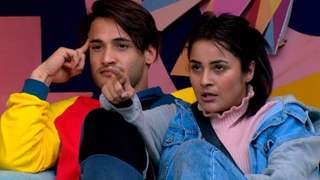