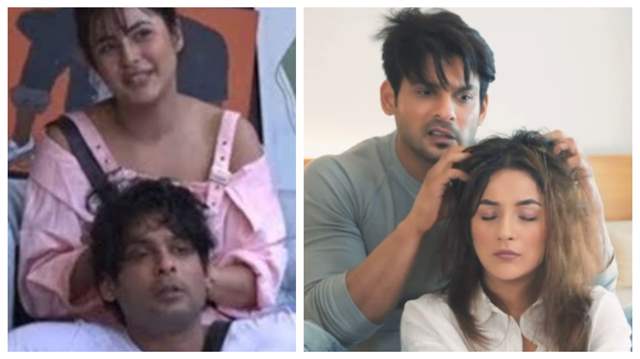 We might by just over one week away from the conclusion of Bigg Boss 14 where even though the season kicked off mildly, it picked up later and has worked wonders as of yet.

But what cannot be denied otherwise is that Bigg Boss 13 was one of the most successful seasons in the show's history and the bonding between Sidharth Shukla and Shehnaaz Gill. The duo's nok-jhok and friendship was loved a lot and they continue to maintain that even today. Infact, recently, Shukla went on to recreate their iconic champi scene from Bigg Boss 13. We remember how Gill would do a lot of champi (head massage with oil) on Shukla's head and vice versa. In a recent post, Shukla shared their video and wrote, “#SidnaazKiChampi Tried so hard to mess with @shehnaazgill but she got me the moment I tried to scare her with hair fall.” Shukla also mentioned in his caption that from now on, every Sunday will be SidNaaz ki champi-

It is adorable, isn't it?