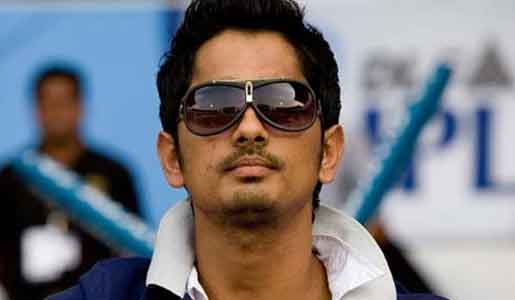 Actor Siddharth, who occasionally sings in his films, has crooned a track in upcoming Tamil thriller "Enakkul Oruvan", and there's a reason why it's "special".

"Enakkul Oruvan" is the Tamil remake of Kannada blockbuster "Lucia".

"I've sung my 15th song as a playback singer in #ENAKKULORUVAN. Thank you Santosh Narayanan. 'Prabalamagavey' will always be semma special," Siddharth posted on his Twitter page Saturday.

Over the years, Siddharth has crooned several chartbusters such as "Appudo Ippudo", "Oy Oy" and "Sri Chaitanya Junior College".