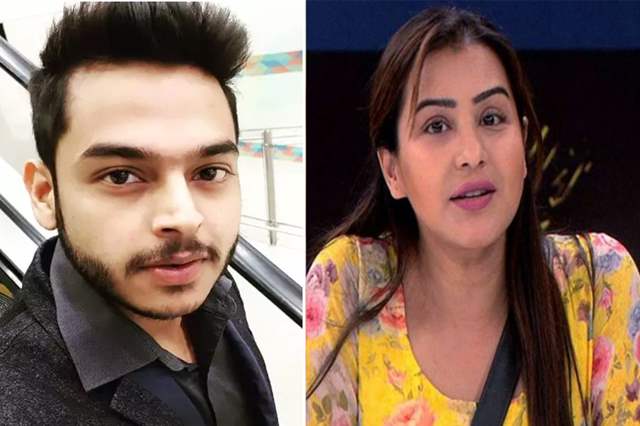 The controversies surrounding Star Bharat's recently launched show, Gangs of Filmistaan certainly doesn't seem to be ending anytime soon. What started with Shilpa Shinde slamming the makers for ill-treatment of actors to her being tricked to be a part of the show where she made it apparently clear of not working with Sunil Grover and various other things; the saga continues.

Yesterday, Shinde officially quit the show but one of her claims continues to raise concerns as it might be affecting the current lot of the actors present in the team. In one of her interviews, Shinde claimed about how they were forced to work for umpteen hours and even named the likes of Siddharth Sagar, who, according to her, was crying due to feeling exhausted and still had to shoot and do comedy. She even mentioned that he will obviously not speak up about it as he doesn't want to be ousted out of the show and needs to he a part of it.

Now, in an interview with SpotboyE, Sagar opened on the claims, where he said, "I really don't know why did she tell all this. I also got to know about it after the article was shown to me. I am working with the best people and enjoying shooting the gags completely. I am someone who has worked for long 24 hours in one go and that also didn't made me cry here to we are working just 12 hours a day. I really don't understand what is Shilpa benefitting from all this."

When asked about how and is Sunil Grover getting more focus and mileage than others, he said, "Not at all. He is an amazing person and a brilliant artist. He always gives us the space. I have no complains against him."

When asked about knowing if Shinde quitting the show, he said, "We have no information that if she has already quit the show. I am going for my reharsals right now. I may get to know there."