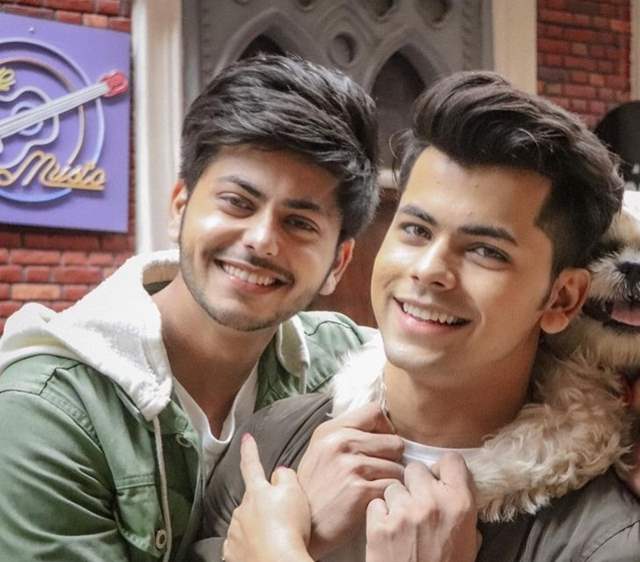 Stakes are about to get super high when it comes to Sab TV's fantasy show, Hero - Gayab Mode On. Already riding high with the concept and VFX, the show is now set to have a dream union which is sure to attract a lot of interest and furthermore - viewership.

As we know, Abhishek Nigam plays the lead in Hero and now, his real life brother Siddharth Nigam is all set to make his entry in the same show. That's right. In a conversation with ETimes, the brother duo talked about working together among other things.

Siddharth said, "I have a cameo in the show and so far, I have only done lead shows on TV, but I always wanted to be in the same frame on screen as my brother and so I immediately said yes to the show. We have acted together in the show Chandra Nandini, too, but ussmein woh maza nahi aaya tha. I am only doing this show for Abhishek."

Abhishek said, "We both are thrilled to be working together. It has been our dream to be in one frame."

We are sure the fans of both actors would also love to see them together in one frame in one show.