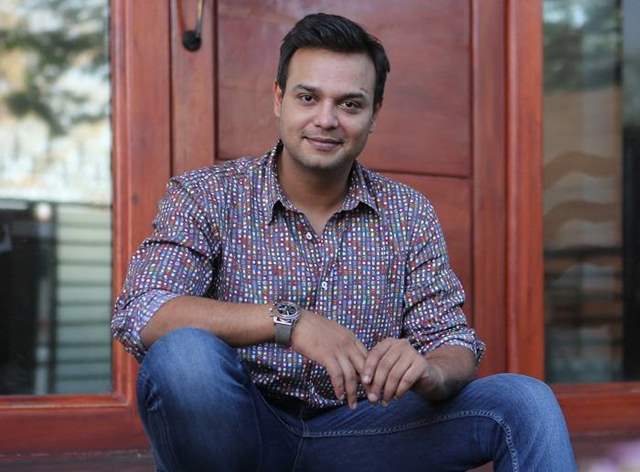 Star Plus showcasing Mahabharat at such times is not only a blessing but is also helping in educating the younger audiences about the epic tales. Mahabharat has many characters and similarly many viewpoints.

Siddharth Kumar Tewary, the producer and creator of the show had intent to bring forth the classic mythological for the audience back in 2013. Recently the producer connected with the cast on a digital reunion and had a nostalgic walk down memory lane. With the show’s successful re-run on Star Plus, it is gaining immense popularity among the masses.

Siddharth gets nostalgic about the show and says, “I think, Mahabharat as an epic tale had various life lessons. Our apt research teams and actors who gave justice to the characters on screen made it even more special. I never thought the show would air again and become so popular amongst all.  It gives you hope and the power from within to rise above all tough times. I think the Star Plus team made a great decision to get the show back on air in today’s phase. In our culture, we have always been dependent on our stories to find means of hope and positivity.”

Mahabharat is now showcasing the war sequence and it is considered to be one of the most brilliantly shot sequences.

Tune in to Star Plus every day at 8:30 pm to watch the glimpses of the great war of Kurukshetra

Kubbra Sait Slammed By Kangana For Supporting ...
15 minutes ago