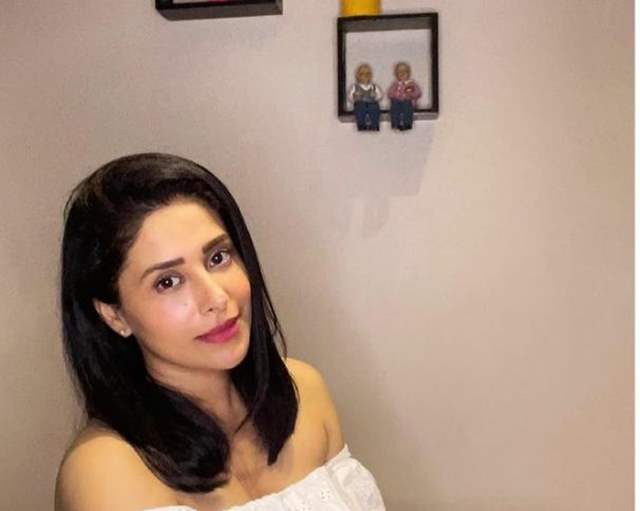 Actress Shubhaavi Choksey, who has some highly acclaimed shows to her credit is one of those actresses who has had a history of only working in iconic shows, right from Kyunkii Saas Bhi Kabhii Bahu Thi to Kasautii Zindagii Kay 2 the actress has come a long way in her career! But did you know the actress had declined the offer twice before coming on board as Juhi? Let's see what the actress has to say.

Shubhaavi said "When I received the first call for Bade Ache Lagte Hain I was pregnant and had to turn it down. Unfortunately the second time too I had to refuse it as my son was only 40 days old but when I got a call for the third time, I didn’t even take a split second to say “I’m definitely doing it this time."

Furthermore, the actress also encapsulated her experience of working on BALH and said, "Balaji and Ekta have always been such an integral part of my career on television. The last show I did before marriage was Kahaani Ghar Ghar kii with Sakshi and when I resumed work after my short break it was again with Sakshi. Be it our directors sangeita and muzzamil, Be it our creatives, Be it the production team or Be it the actors, Bade was a set filled with warm and benevolent people. Some I had worked with in the past and some new friends I had earned during the show who still are good friends despite the show not being on air for so many years. It is amazing that I can calculate the years gone by thanks to my pregnancy and my son's age being similar. A great show with a phenomenal cast, I remember that many times we did impromptu scenes as it was such a natural process. I am so glad to be a part of yet another iconic show."

On the professional front, we will soon see the actress taking over the digital space in a never seen before avatar! 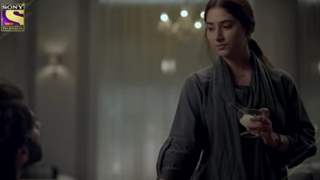 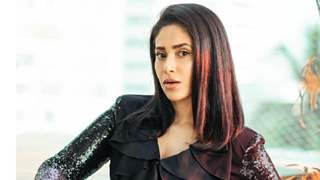 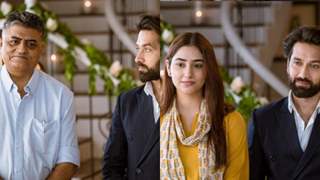