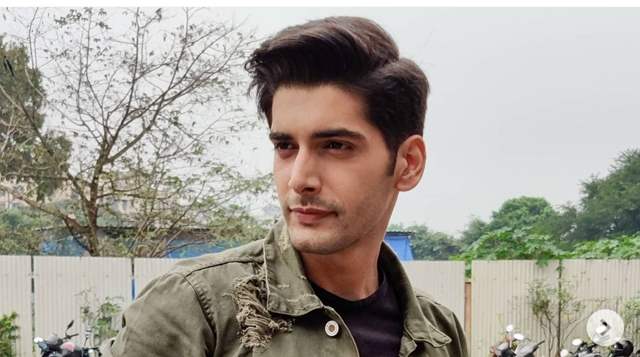 Actor Akshit Sukhija managed to make quite a mark playing in the entertainment industry where apart from an important role in Silsila Badalte Rishton Ka 2, he went on to star as the leading man in Shubh Aarambh.

Even though the latter was short-lived, his on-screen chemistry with Mahima Makwana was extremely loved and the show has its loyal fan following too. And now, after al this, Sukhija has bagged his new show.

Once again, Sukhija will be playing the leading man in Star Bharat's upcoming show which will be produced by Shakuntalam Telefilms. Reports also suggest that this show will have actor Simran Pareenja as the female lead.

The TV show might be loosely inspired by the story of the popular Bollywood movie Jab We Met.

BB 14: Kavita questions Salman on why is Eijaz not reprimanded for ...