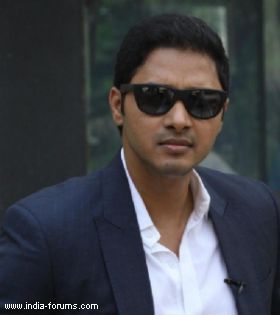 Actor-producer Shreyas Talpade, who had earlier starred in Farah Khan's "Om Shanti Om", had approached the choreographer-filmmaker Farah Khan to do a guest appearance in his production "Poshter Boyz". She immediately agreed to be a part of it.

When Shreyas met Farah on her set to explain the scene to her, she suggested that they shoot it right then and there.

Director of photography Mahesh Limaye, who was shooting an ad film with Farah at that time readily agreed to helm the camera. Shreyas called the shot, which was a single take.

While Shreyas was leaving the set, recounted a source, his associate producer Hadi Abrar nudged him, saying: "Did you realise that you just directed Farah."