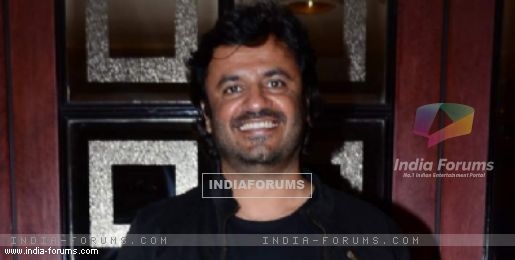 Vikas Bahl of "Queen" fame is happy that the short film format is finding a window in theatres, and he hopes the forthcoming "Chaar Cutting", an anthology of four short movies which is releasing on Friday, opens up the market further.

"Short films are a stepping stone for any filmmaker in his or her journey. It's great to see that some of them are reaching theatres so that audiences can watch them. I hope 'Chaar Cutting' does well to open the category. I wish the guys very well," Bahl said,

"Chaar Cutting" comprises of handpicked films put together in a way that captures a wide array of human emotion and genres including comedy, satire, romance and thriller.

Talking about two of the films, Bahl said: "While 'Skin Deep' is a complex story about a couple, 'Blouse' is a simple tale of getting a gift for the spouse. I am sure the

Starring Aditi Vasudev and Naveen Kasturia of "Sulemani Keeda" fame, "Skin Deep" is a quirky short film, while "Blouse" revolves around Shyam getting the perfect blouse stitched for his beloved wife Roopa from the famous Babu tailor.

"Manila running" will see the central character Jacques caught in a quagmire of predicament in Philippines where he has landed to get himself an operation that he is too shy to talk about; and "Bawdi", based on drought-hit village, explores the plight of the water-starved villagers made worse by the arrival of a cola plant.

The film will be releasing in Mumbai, Pune, New Delhi, Bengaluru, Kolkata, Hyderabad and Ahemdabad through PVR Director's Rare.