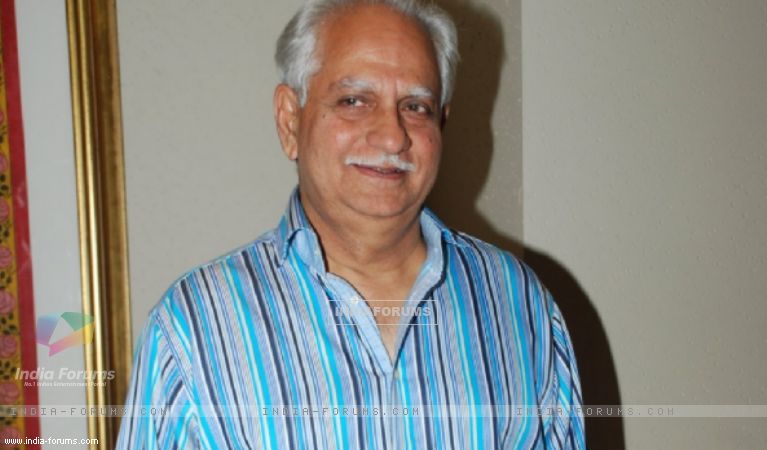 Director Ramesh Sippy denied reports that his blockbuster film "Sholay" had a lackluster collection at the box-office for the first two weeks. He says that it got a blockbuster opening.

"There was tremendous eagerness among people for the film. When the film hit the theatres, it had an outstanding opening and was 'House Full' everywhere and innumerable tickets were sold in black. It is a completely wrong to say that the film had poor opening," said Sippy.

He was present at the National Centre for the Performing Arts to celebrate the completion of 40 years of "Sholay".

Sippy, however, accepted that the film received disastrous reviews from critics.

"Yes, critics slammed the film. The trade pundits were firm that this film can't work and that it was a disaster.

"But the viewer loved it from day one. And the popularity increased over time when the dialogues came out," he said.

"Sholay", which saw Dharmendra and Amitabh Bachchan play friends Jai-Veeru, was about a retired police chief, Thakur Baldev Singh (Sanjeev Kumar), who plots to bring down notorious bandit Gabbar Singh (Amjad Khan) with the help of Jai and Veeru.

Hema Malini and Jaya Bhaduri essayed the love interests of Veeru and Jai in the film that was released on Independence Day in 1975.

The film held the record for the maximum number of weeks at the box-office before "Dilwale Dulhania Le Jayenge" broke its record.