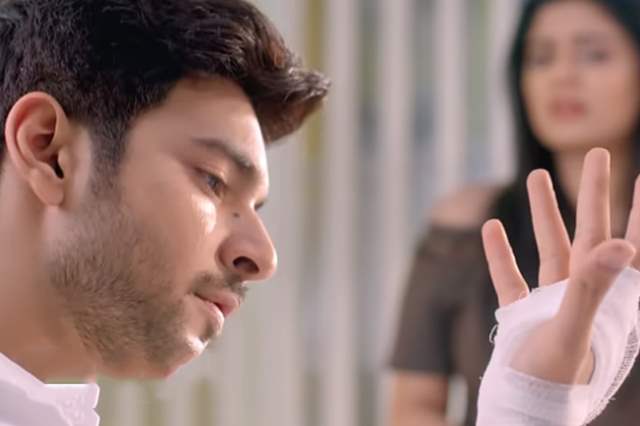 Actor Shivin Narang certainly seems to not be having a good time, at least when it comes to his left hand. Several months ago, if you would remember, Narang suffered a hairline fracture on his left hand while shooting for Beyhadh 2.

And now, the actor has suffered yet another injury on the same left hand and this one seems as brutal as it can be. According to reports, Narang accidentally fell on a glass table at his residence. As the table broke into pieces, that injured him badly causing him to lose a lot of blood too. He was rushed to the hospital immediately.

The actual extent of the injury isn't known as of yet and hence he hasn't been discharged.

The good news though, is that he is stable but owing to strict social distancing rules courtesy the COVID-19 pandemic, no one from his family (not even his parents) can be near him.

Narang has been on the tube for a long time now where he became a sensation with two of his shows in the beginning - Surveen Guggal - Topper Of The Year and Veera.

The actor is currently seen in Khatron Ke Khiladi 10 as a contestant and was in news for link-up rumors with fellow contestant Tejasswi Prakash which were refuted later.

Hannie_Fan 3 months ago Oh damn. Get well soon Shivin Love you a lot

pranurosid 3 months ago Get well soon Shivin. Wishing you a speedy recovery

Promo Review: 'The Gone Game' Might Just Be a Gamechanger in ...
10 hours ago