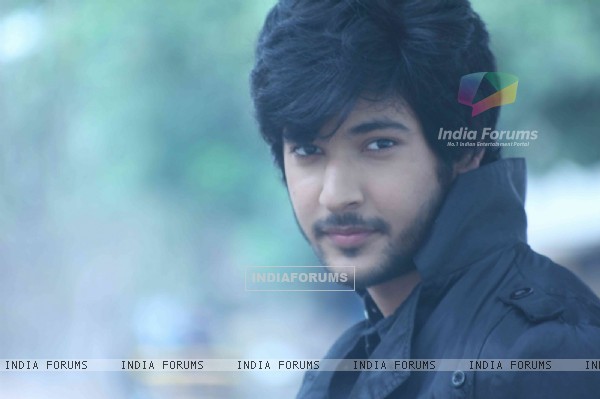 In an industry where the gap between one show and the next can be a few years, actor Shivin Narang, who is currently seen in Veera on Star Plus, is quite lucky. The actor recently shot for the last episode of Veera and immediately has been approached for another show on television.

As per our source, "Shivin has been approached for Rajshri Production's new venture which will air on Zee TV. The show is in its initial stages and is expected to hit the tube by January."

When we contacted Shivin to know about the same, the actor denied the news.

5 years ago After Suvreen Guggal, I missed that spunky Yuvraj.. Hope to see you in such a role again.

5 years ago Wow wow wow what a news hope he says yes n we gt to see our cheetah back onscreen.
All d best Shivin Narang