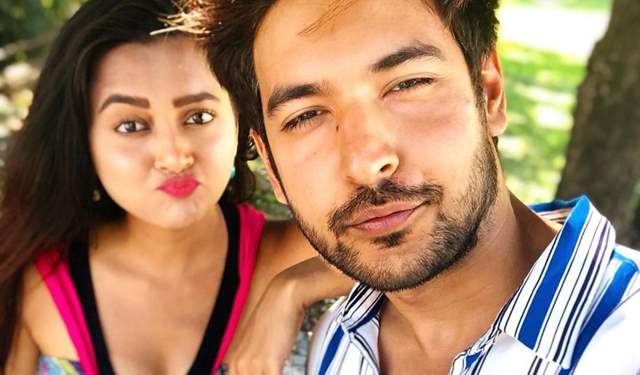 Shivin Narang and Tejasswi Prakash, who were last seen in popular reality show Khatron Ke Khiladi season 10, are now all set to reunite on screen as there is a piece of good news for the fans of the actors. The two will be seen sharing screen space again, and it is going to be a new space altogether.

Meanwhile, there have been reports about the two being approached for Bigg Boss 14, however, there has been no confirmation on the same. Until then, watch out this space to know more about the same.

zee112 4 months ago Yes! Loved their friendship in KKK10, can't wait for their music video.