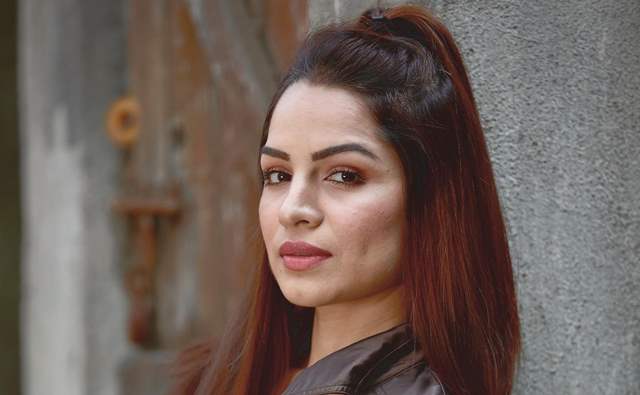 India Forums is back with an exclusive news from the world of entertainment.

We strive hard to provide genuine and authentic updates from the showbiz world.

Sony TV’s newly launched show ‘Appnapan: Badalte Rishton Ka Bandhan’ has managed to impress the audience. Shedding light on the dilemma and complexities in relationships, the show revolves around the story of an estranged couple – Pallavi and Nikhil who are also single parents. Prominent name from the television industry who has charmed the audience with her beautiful acting, actor Rajshree Thakur is seen essaying the character of lead protagonist, Pallavi. A complete opposite to Nikhil Jaising (played by Cezanne Khan), Pallavi is a loving helicopter mother who is deeply invested in the life of her children.

Shikha had to quit Zee TV’s popular show ‘Kumkum Bhagya’ as she delivered a baby girl. Post which Shikha dedicated her time entirely to her baby and now that the baby is grown-up, Shikha is back to entertain the viewers with her acting chops.

+ 14
2 months ago Again 2 sis and one is negative! Will she create MU between leads? Of course yes🫥🫥