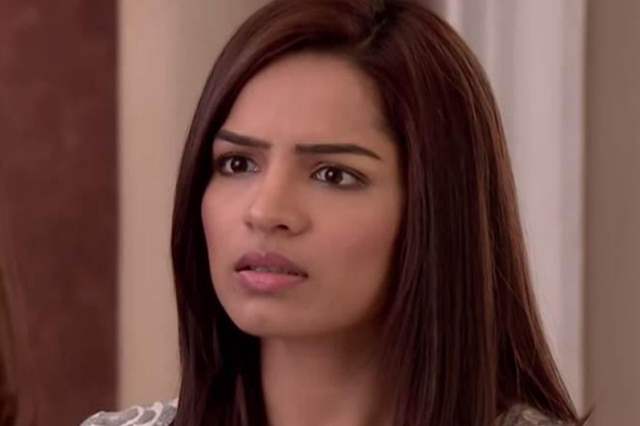 It actually did not come across as any surprise when it was reported that actor Shikha Singh has been replaced in Zee TV's long runner Kumkum Bhagya. Singh only recently delivered her baby and as the shoot just resumed, it was expected that Singh won't be a part of it right away. She has played the role of Alia for all these years and now with the shoot resuming, the actor won't be able to continue.

However, in a recent interview with Bombay Times, Singh confirmed that she has not actually quit the show.

She said, “I haven’t been officially informed yet, about being replaced. I didn’t quit the show and was hoping to get back to work in January 2021, but I think it is unfair to expect the production house to wait for me till then. Also, I can’t resume work during the COVID-19 crisis, with a newborn at home.” Even though her comeback to the show may or may not happen, she opened up on the journey as she said, “I am going to miss my colleagues, as it was fun shooting for 'Kumkum Bhagya'. But, as they say, the show has to go on and I wish them all the best."

As we know, actor Reyna Pandit has been roped in to play the character and talking about the same, she said, “I am excited to get back to work in these times, when people have no clarity where their careers are headed. I am again playing a negative role, but that doesn’t bother me; it comes to mind only when people ask me about it. I don’t have many contacts in the industry, so I am happy that I am getting these interesting roles with good production houses.”

Nikkhil Arya Clarifies He Hasn't Tested Positive For COVID-19 Being ...

Moodyblue 1 months ago This is such a bad move by production house of not informing the actor! They can't even allow decency of a maternity leave.

Eva Green Slams Back at Allegations That She Killed The ...
19 minutes ago

Mahima Chaudhry Reveals Being Bullied By Subhash Ghai; Only ...
41 minutes ago