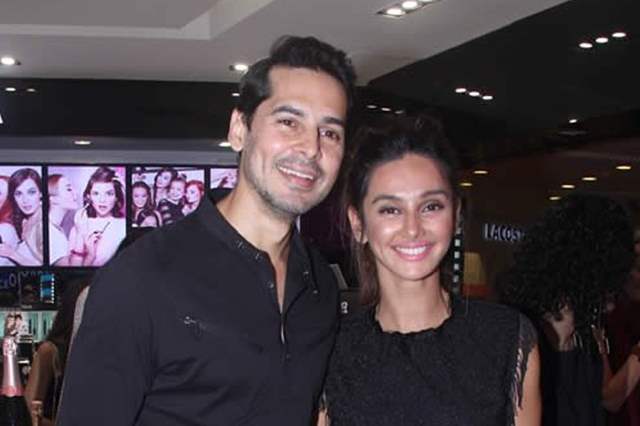 Shibani Dandekar certainly seems to be everywhere these says, where even though the lady has predominantly been a VJ and a host in multiple projects over the years, lately, she has starred in several shows trying her hand at acting. Still riding high on the success and appreciation that she received for her role in Four More Shots Please! Season 2, the actor will now be seen in the second season of Hostages.

The actor not only brings in a freshness to the show but will be seen with Dino Morea, who is her friend in real life too. Opening about the same in an interview with IWMbuzz, Dandekar said, “Well, it was quite an interesting experience for me. My on-screen chemistry with Dino Morea looks great because of our real-life friendship and the fact that we have worked together earlier. As far as the character is concerned, it’s pretty interesting because it’s the antagonist part and at the same time, due to troubled instances in the past, there’s a soft and sensitive side to the character as well which I felt was quite interesting. Overall, it is a new space for me to be in and it was a privilege to have worked with such great actors.”

The second season of Hostages will be available on Disney+ Hotstar.