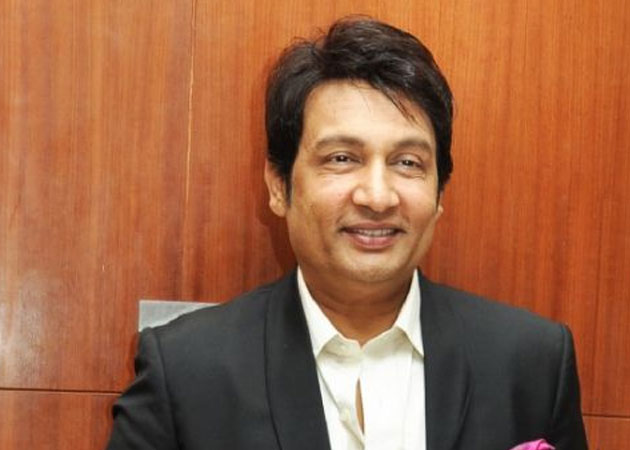 Shekhar Suman, an Indian film actor and a television persona who was last seen on Comedy Circus series, is all set for a come back on Television. This time he is going to judge an upcoming show Comedy Superstars on Sab TV.
As we have exclusively reported about Sushmita Sen to be part of the same venture, Sonu Sood too has been roped in as the third judge.
Our credible source informs, "The makers were trying to bring Bomai Irani on board, but things didn't work out. So, finally they have locked the name of talented Shekhar Suman along with Ms. Universe Sushmita Sen and handsome Sonu Sood for the judge panel."
We got the confirmation from elated Shekhar, he says, "I am very much keen to work on this project. I have found great talent from the previous shows that I have been part of. I believe our country has a lot of talent and they all just need the right opportunity. I guess being a judge and discovering talents and encouraging it, is always a nice thing to do."
To those uninitiated, Comedy Superstars is a talent hunt show that will scout for the best man in the business of comedy. Sumit Suri and Sudeepa Singh will host the show.
Aakruti Damani

8 years ago Bakwaas logic by Bhandarkar. Clearly the movies have a similar storyline, so what if one shows modern times and the other 1980's? :S