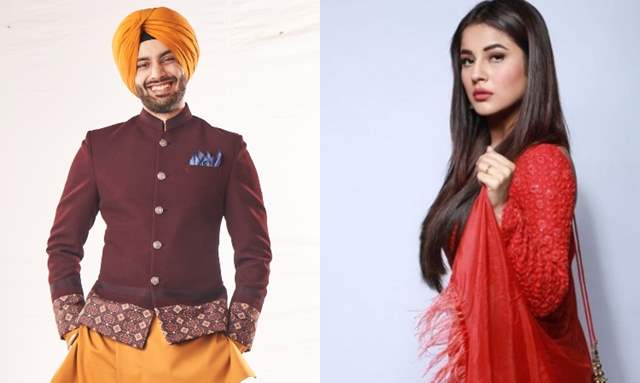 Bigg Boss 13 has been quite the hit season and it continues to be in the news, courtesy the 'toofani sernior' from Bigg Boss 14, Sidharth Shukla along with other contestants. However, someone who has also been a part of the ongoing conversation is Shehnaaz Gill aka Punjab ki Katrina Kaif. She was supposed to be a part of the show, however, she might be entering as a guest later in the stage now.

During his interview, Shehzad Deol was quipped about his favourite contestant, and he had some kind words to say about Shehnaaz. He said, ''There has been no one who has come on the season and won hearts the way she did with the naiveness that she came to the show with, the kind of unknowing cuteness that she had. She has given a prototype, a reference to all the reality show creators that okay, this is the kind of contestant that should be there every season. I am so proud of the fact that she is from my region, and a fellow Punjabi, and I am in awe of her.''

After yesterday's episode, Shehzad has also been the talking point after his argument with Sidharth Shukla for having interfered in the task and trying to spoil Nikki Tamboli's game. None the less, netizens stand divided in their opinion regarding the issue.

Do you agree with Shehzad? Drop your comments below.

Did Devoleena Bhattacharjee call Shehnaaz Gill 'the most irritating ...