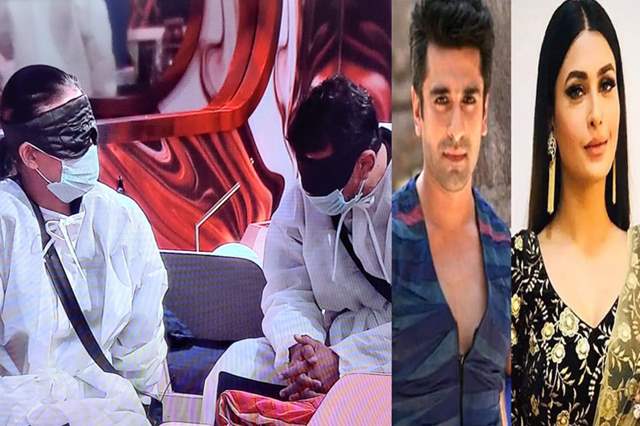 Following that, the episode also witnessed another thing where Gauahar Khan and Hina Khan also exited the house which happened as Bigg Boss announced that their stint as seniors has concluded.

Now, the already-seen in precap - Red Zone was introduced. The Red Zone called Danger Zone as introduced which was a new section of the house and even witnessed two returns. Actors Eijaz Khan and Pavitra Punia made their return into the show and are now in the show again but in the Red Zone. This also meant that Shehzad Deol is eliminated.

Bigg Boss also announced that the contestants in red zone will get the opportunity to come into the green zone time and again.