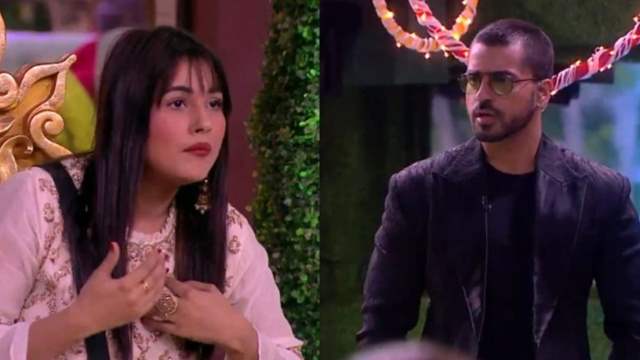 One of the most-loved jodis of Bigg Boss 13, Sidharth Shukla and Shehnaaz Gill got together to do a live video to interact on their social media. It was fun live chat with the fans. The two answered fans questions.

And one such question that was asked by fans was why did Shehnaaz Gill unfollowed Gautam Gulati.  Shehnaaz was also known for her affection towards the former Bigg Boss contestant Gautam Gulati whom she bumped into when he entered the house as a guest. It was also reported in the media that the two have unfollowed each other from all the social media sites.

When the question was asked, Shehnaaz immediately replied that She had flipped.

Sidharth and Shehnaaz's chemistry is still the same and they light up the screen when they're together.