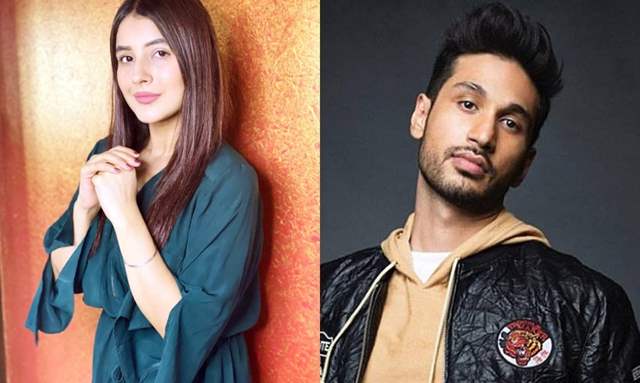 The trend of music videos has been ever so emerging and evolving. For the longest time, all through the lockdown, we have been treated with some great music videos and they've also brought together some interesting pairings. Shehnaaz Gill's music video with Bigg Boss 13 contestant and good friend Sidharth Shukla happened to be among the first few, and ever since, she has done a couple of them.

And now, the latest we hear is that she will be seen in a music video with Arjun Kanungo and it is for VRYL originals. Arjun will be seen acting as well as singing along with our very own Punjab ki Katrina Kaif. The music video will be releasing in November while the shoot will take place in Pune. This one is going to be a romantic track and well, we can only imagine how excited fans must be about this once an official announcement is underway.

Meanwhile, Shehnaaz has also been in the news for her entry in the Bigg Boss 14 house. While she did not enter the show with the 'toofani seniors' inside the house right now, fans are hoping to see her turn a guest on the show soon and she also told during her live how she will go as a guest if called.