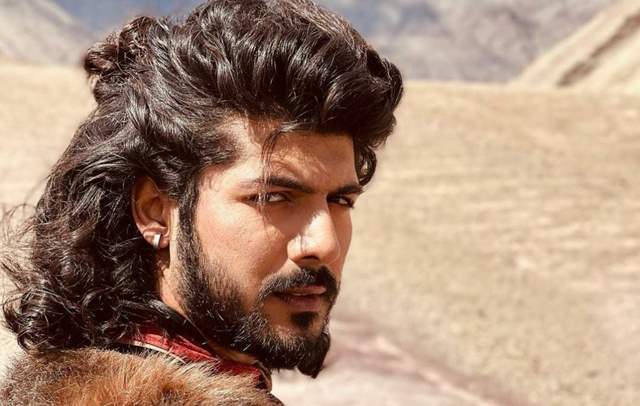 Sony SAB’s ‘Alibaba Dastaan-e-Kabul’ is keeping the audience hooked to the show with the brewing chemistry between Alibaba and Shehzaadi Mariam, unending banter between the friends, 40 thieves hunting for the talisman on SimSim’s command and the thrilling sequences.

It’s not always easy to perform these stunts. The cable or harness work is challenging as it requires a lot of core strength along with a sense of balance.

But television’s loving Alibaba enjoys performing his stunts, describing the same, Sheezan said, “I enjoy performing the stunts on my own, I feel it gives me an adrenaline rush! The process of shooting any stunt is challenging because we have to finish it in time, which means not doing a lot of retakes. Sometimes I don't use the harness or cable to perform my stunts. There have been times when I attempted to do it on my own, of course with the help and under the supervision of our action team. They are a very helpful bunch of people who take care of me and make sure that I go back home safe and sound.”

Show some love for Sheezan Khan in the comment section below. 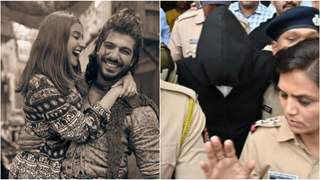 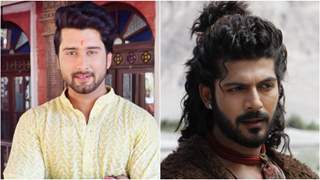 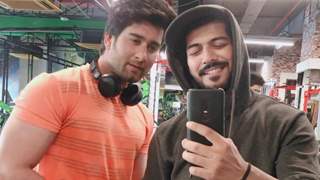 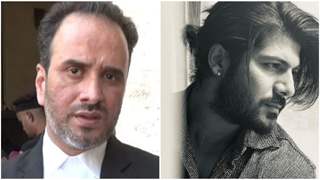 + 5
1 months ago That's Great He Did His Own Stunts Cool.