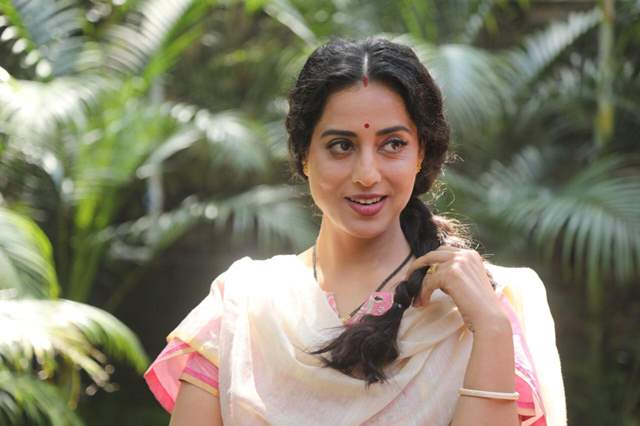 After a series of memorable performances, actor Mahie Gill will now be a part of the upcoming war-epic 1962: The War In The Hills. She will essay the role of Shagun Singh - an honorable army wife and will star against her former co-star Abhay Deol. Incidentally, the two will be seen on-screen together after their work in Dev-D. Directed by Mahesh Manjrekar, 1962: The War In The Hills also stars Sumeet Vyas, Akash Thosar amongst many other prominent actors - details of which will be announced soon.

The series - 1962: The War in the Hills is inspired by true events and narrates an untold story of bravery and valour and how an army of 125 Indians stood against 3000 Chinese.

Speaking about the series, Actor Mahie Gill said "1962: The War In The Hills is a rather special show for me. There was once a time when I applied to and was selected to be a part of our armed forces. And  today, I get to play a pivotal role in a war series, not as a soldier but as a proud army wife. I believe that families who support our jawaans through everything are also heroes. My character Shagun is not the typical army-wife that's showcased in movies or shows; she is strong and resilient and is fighting her own personal battles."

Mahie Gill’s character in the series, Shagun Singh, is that of a resilient wife and mother who stands strong even in the most adverse times. Hotstar Specials presents 1962: The War in The Hills is slated for release on 26th February 2021 on Disney+ Hotstar VIP and Disney+ Hotstar Premium.