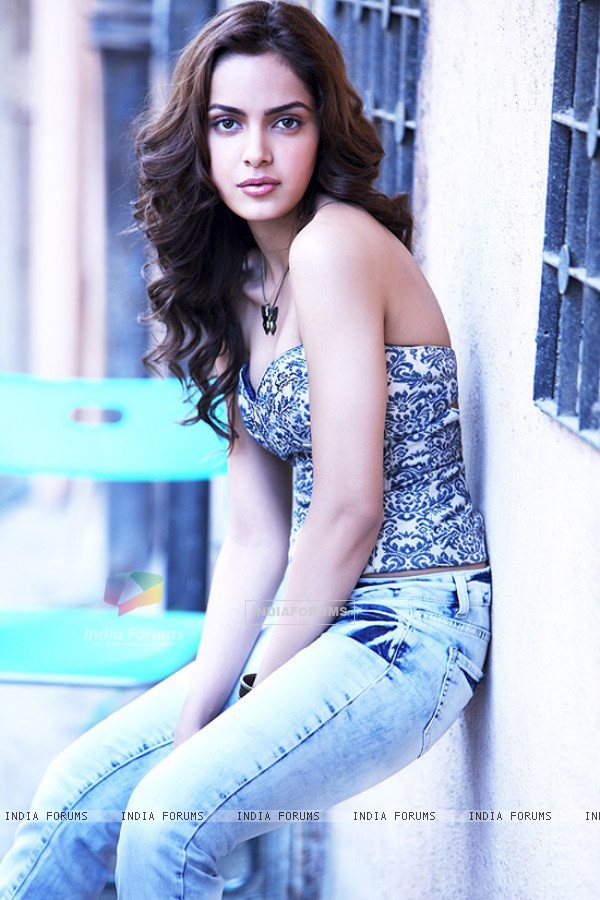 Actress Shazahn Padamsee is sad to miss her annual Christmas dinner with her family due to work commitments.

'Missed most of my dad's Christmas party and my family Christmas dinner tonight because of work! Have never been away from them on Christmas. Feel like hell,' Padamsee wrote on Twitter.

Shazahn, who made her debut in Bollywood with the Ranbir Kapoor starrer 'Rocket Singh: Salesman of the Year', is the daughter of ad guru Alyque Padamsee. Last seen in Madhur Bhandarker's 'Dil Toh Baccha Hai Ji', she is busy shooting for Sajid Khan's 'Housefull 2'.

Comedy was a challenge: Atul Kulkarni

Actor Atul Kulkarni, who would next be seen in Hriday Shetty's comedy film, 'Chaalis Chaurasi', says working on the genre was challenging for him.

'This is my first comedy film so it was a kind of challenge in itself, but the whole credit goes to director Hriday that he brought out the best in me,' said Atul.

'He has the capability to see actors through the characters that he or she has done,' he added.

Anubhav Sinha off for vacation!

Director Anubhav Sinha seems to be getting into the holiday mood. He is planning to go on a vacation without any contact with the members of the film faternity.

'Off to a vacation tomorrow. Have decided to remain off all electronic devices until Jan 4. Should be fun,' Sinha posted on microblogging site Twitter.

"Would Have Dragged Anurag To Court Had He Said Such ...
9 seconds ago