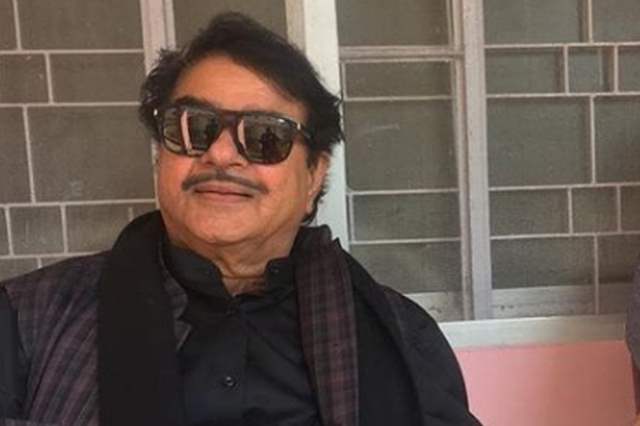 The Budget just came out a while ago and it was an immediate talking point like almost every time indeed. While all budgets have mixed responses always, this one has been met with some flak right away owing to the fact that the entertainment industry has been 'ignored' in the same. And now, actor and politician Shatrughan Sinha opened up on the industry being ignored in a chat with Pinkvilla.

He said it is a very smart budget which does not mention the source or resource from where the funds will be drawn.  A lot of tall promises were made for our sisters of the northern region of the country but nothing reflected in the budget. For that matter even my home state of Bihar hasn't received one third of what was promised to it.

I would like to quote a line from from a film, "'Kasme vaade pyaar vafa sab vaadein hai vaadon ka kya'. And having said this budget has nothing in store for middle class at all. But the drafters of the smart budget should know the public is even smarter. Yeh public hai sab jaanti hai."

As for the film industry, Sinha added the government has not done much to safeguard them. "Film industry thap pati thi..but they have not bothered about them. The centre has allowed theatres 100 per cent occupancy but there is already a clash with the state that will decide on the occupancy and just in case they allow only 50 per cent and god forbid if cases rise then it will be like nahayenge kya aur nichodenge kya," the actor said.

He added, "Like the entertainment industry, even the hospitality industry has been ignored. We have a negative growth and aage ki dagar bahut kathin hai. Having said this, the only good thing is  the budget for health has gone up and corona has a role to play in it. Of course, there is so much politics on the vaccine and we are already under so much debt and we don't know how much more will be there to it."