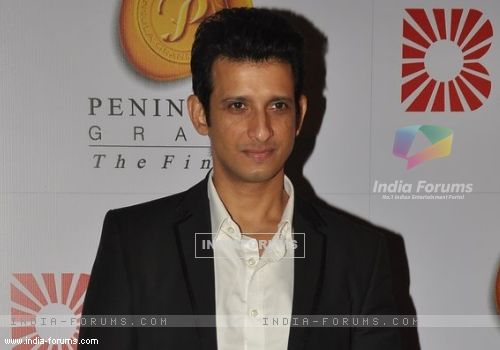 Popular for his comic timing, actor Sharman Joshi says he is not comfortable doing a sex comedy at this point of time.

"Sex comedies are something that I can enjoy watching, but somehow I tend to shy away from sex comedies. But never say never. I might end up doing one in the future so, you never know. But in the near future, I don't see myself doing a sex comedy," Sharman told IANS.

In the last few years, he has given back-to-back flop films like "Super Nani", "Gang of Ghosts" and "War Chhod Na Yaar", but the "3 Idiots" actor wants to "continue to have faith in myself".

"We all go through a low phase, but the best way is to look at it positively. That's all we can do. It's a creative field. Sometimes, things don't work out," he added.

"If I feel strongly at that point of time that I should direct and make it special, then I would go ahead and do it. But no plans right now," he said.

Shefali Jariwala on being in constant 'fear' as Parag shoots away in ...

Sona Mohapatra reveals being stabbed as an adult; hiding it because it ...