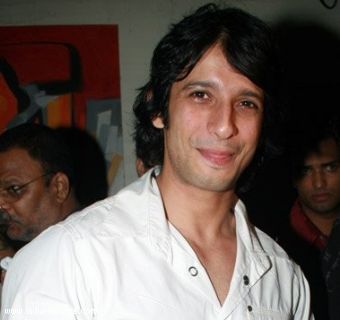 Actor Sharman Joshi, whose first solo hero film "Ferrari Ki Sawaari" opened to good reviews, is humbled by the praise being showered upon his film by the audiences.

"I am feeling too happy. We are very, very thankful to the people for their love. We are very humbled by the love and affection they are showing. Thank you very much," the 33-year-old said here at an event.

"In Bombay and in the whole country, every show is earning a huge collection and we are expecting Rs.25 crore in the first week and it's only going to grow bigger and stronger," he added.

Boman is all praise for the actor and wants filmmakers to make good use of his talent.

"I would only say that after '3 Idiots', Sharman is like a family member in the Chopra camp. Sharman is a fantastic actor and it would be so unfair of our directors and producers if they don't use a talent like Sharman in our films," he said.

"I am so happy that Sharman got this role and he essayed it so fantastically. And I feel good that such a good actor is with us," he added.

Aditya Chopra Pens a Heartfelt Note on '50 years of Yash Raj ...
43 minutes ago