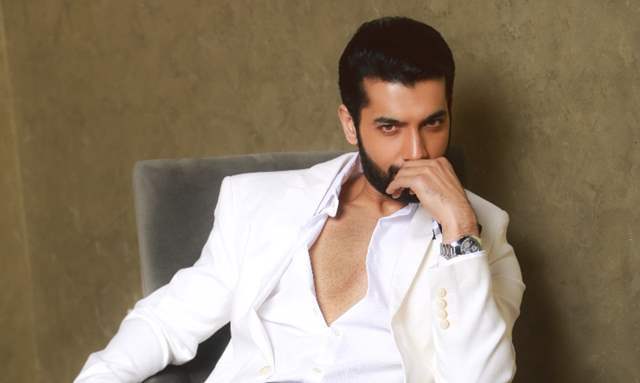 Naagin 5 recently went off-air as it aired its last episode this weekend. The team shot for the final episode only last week and talking about missing co-stars from the sets, Sharad Malhotra spoke to Calcutta Times. He mentioned how one gets used to a routine when working round the clock with the same people, therefore becoming a big happy working family. He also mentioned how once the project gets over, it leaves a void as the schedule also changes, and one begins to miss everything that you did with the cast along with the action on sets.

Another much talked about aspect has been Surbhi Chandna and Sharad's chemistry on the show. He spoke about it and revealed how it was not something that was planned and that people keep talking about it. He further mentioned how they worked together for the first time and Surbhi is a total bundle of energy. About the chemistry, he said that everything was very organic and they just clicked, while the magic they created was effortless. He also added how it is all these things that viewers liked and received a lot of love and it is them who makes us what they are.

He was also asked about a character he says is close to his heart and to that, he mentioned how every role is special to him and when you play any character with honesty and sincerity, it becomes a part of you and you start living the character.