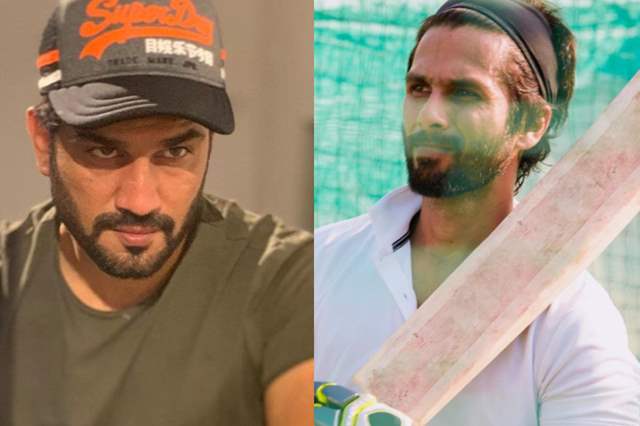 Probably one of the most-awaited and delayed films in the recent line-up has been the Shahid Kapoor and Mrunal Thakur starrer, Jersey. While the actor has been prepping immensely for the character for over a year and a half followed by which he wrapped up the shoot a few months ago, it has been a long wait to have an update about the film's release.

While Mrunal Thakur, as we know plays the female lead, the film also has Kapoor's real-life father, Pankaj Kapur as Arjun's (Kapoor) coach. Recently, there were reports about how actor Sharad Kelkar has also been roped in to play an important role in the film. However, in an interview with SpotboyE, Kelkar clarified, “I know it’s there online, even on IMDb, and I don’t know who put this story out, but I am not a part of Jersey. I have a close friend who is working on that film, but I am not. I keep on asking him jokingly when am I going to shoot for my part in his film."

The film is an official remake of the 2019 Telugu super-hit sports drama of the same name. The original starred Nani as Arjun while Rashmika Mandanna played the female lead. 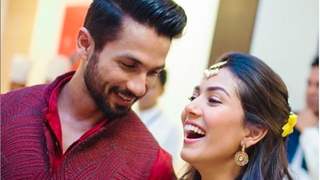 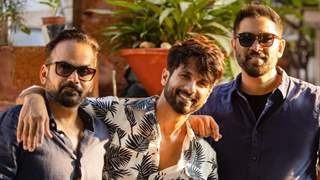 Shahid Kapoor on his digital debut with Raj and DK: “I'm very nervous” 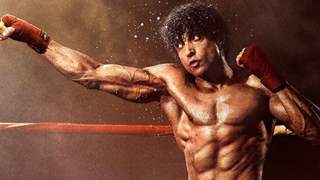