As Zee TV celebrates Zee Nite in Hong Kong, the audience gets to see television's most loved couple, Sharad Malhotra and Divyanka Tripathi, performing together on stage.

Featured Video
We caught up with Sharad, who was on a one-day break from shooting to spend time with his mother, to know more about his performance. Recollecting his experience he says, "I had a fabulous time at the Zee Nite event. My energy level always doubles up when I get up on the stage for a performance. My entry was the most amazing part of the entire act. The lights were turned off and the modified Shahenshah dialogue, 'Rishtey mein toh hum Star lagte hain. Naam hai Sharad Malhotra' was played. The audience was completely taken by surprise as I was present in the same crowd. They identified me only when the spotlight hit."

Although Divyanka was suffering from a severe back pain, she too rehearsed a lot and sounded very exhilarated about her performance as she says, "I could not dance much as I was suffering from a severe back problem. I still managed to put in my best, though. I performed on the solo Pankudiyan ye gulab ki. On public demand, I also sang the song and this was my first live performance. The audience response was amazing and encouraging."

Apart from the couple, also seen on stage were Harpreet and some of the SRGMP contestants. The Zee Nite will air sometime next month in South East Asia. 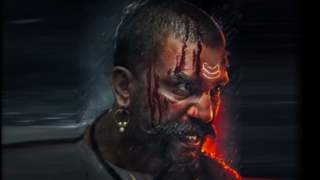 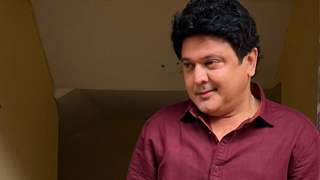 + 2
14 years ago Can't wait to watch. They should so totally come to Washington DC. I really want them to host a show together.

14 years ago awww i want to see their performance!! :D