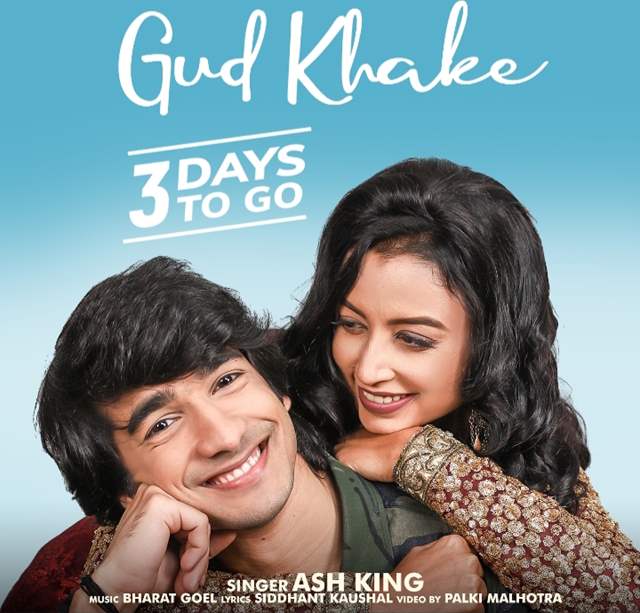 Indian Television actor/dancer and choreographer Shantanu Maheshwari who gained massive popularity with his youth show, Dil Dosti Dance for his character Swayam Shekhawat is all set to make an appearance in a music video. Shantanu Maheshwari revealed the first look of his upcoming music video titled as Gud Khake.

The music video stars Shantanu Maheshwari and Reecha Sinha and is sung by Ash King. The music is composed by Bharat Goel and lyrics by Siddhant Kaushal. This Times Music Label’s video which is directed by Palki Malhotra will be out on 19th Jan.

Shantanu was last seen in Star Plus dance reality show Nach Baliye 9 with girlfriend Nityaami Shirke where he was one of the finalists. He was also seen in ALT Balaji web series Medically Yourrs as Abir Basu. It will be quite interesting to see Shantanu in this new role, don't you think.

Are you excited for this music video? Let us know your views in the comments below...

From warm water to citrus fruits: Celebs share tips to boost ...
51 minutes ago

exclusive
Exclusive Daya Shanker Pandey on What Excites Him Even After Two ...
17 hours ago