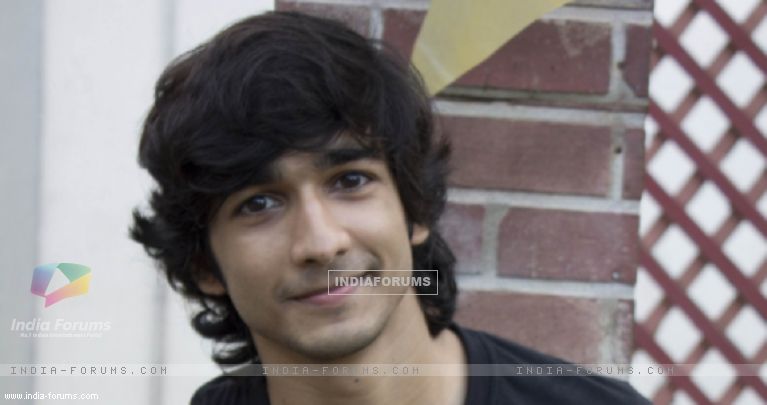 Television's popular actor Shantanu Maheshwari who had won millions of hearts in his debut show Dil Dostii Dance on Channel V, is all to set to come with his new project.

As per our source, "Bindass is coming up with a new show titled as Bindass Naach. It is a dance show where popular dancers from Television and Choreographers will go to different cities to take auditions of young aspiring dancers. The selected participants then be given training by the dancers and choreographers so that they can participate in an international dance competition. One of the dancers who will be seen as a mentor will be Shantanu Maheshwari."

It looks like there is a lot in store for Shantanu's fans....

Shadow. 5 years ago miss you Shantanu Maheshwari...eagerly waiting for the show to onair...

5 years ago Love You Shantanu Maheshwari
waiting for bindass naach

5 years ago All the best for your new show Shantanu...

..rozarain.. 5 years ago Shantanu Maheshwari waiting for your new show. Love you.

5 years ago love you shantanu.. waiting for your new show &lt;3

5 years ago Best of luck dude..

Happy for you.
Love you Shan