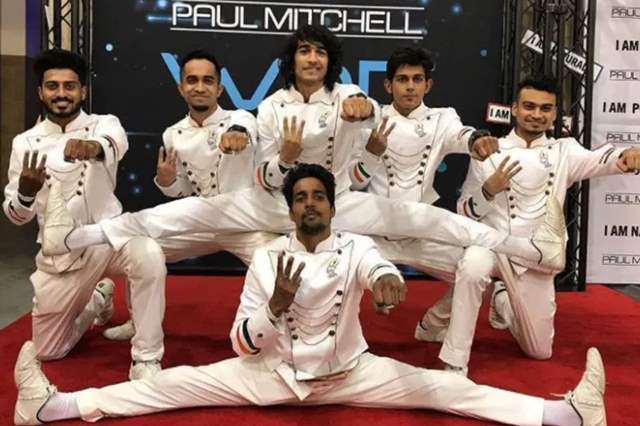 Actor and dancer Shantanu Maheshwari's stint with his dancing crew and the performances they have done everywhere else in the world is certainly a reminder as to how they continue to not just make India proud but have even putting the country on the map too. Once again, Maheshwari and crew Desi Hoppers have won the World of Dance Global Visual Dance Competition.

Confirming the same in an interview with Bombay Times, Maheshwari said, “We did not expect it. In fact, we did not make the video for the competition. They wanted us to do a video and we sent one, doing the best we could do under the current circumstances. We are really happy to have won the competition. We submitted this video to show our respect for World Of Dance, and they took it, so that is how it (the win) happened. We were surprised, as we did not send the video as part of the competition. It's always motivating to see your efforts being appreciated on a global platform.”

Interestingly, the video they sent was shot in two days amid the pandemic where Maheshwari and his Dil Dosti Dance co-star Macedon Dmello directed it. He said, “The first challenge was conceptualizing the video and plan it. We were not sure about the location. We had to find a rehearsal studio, but we eventually practised virtually, which was another challenge. More than that, it was difficult to find people who'd come on board at no cost. When we got the location, on the outskirts of Mumbai, we were not sure whether we would be able to travel or not - we had to find out all we could about travel restrictions. And when we left, we weren't sure whether we'll be able to film the video of not.”

We wish the guys loads of congratulations.