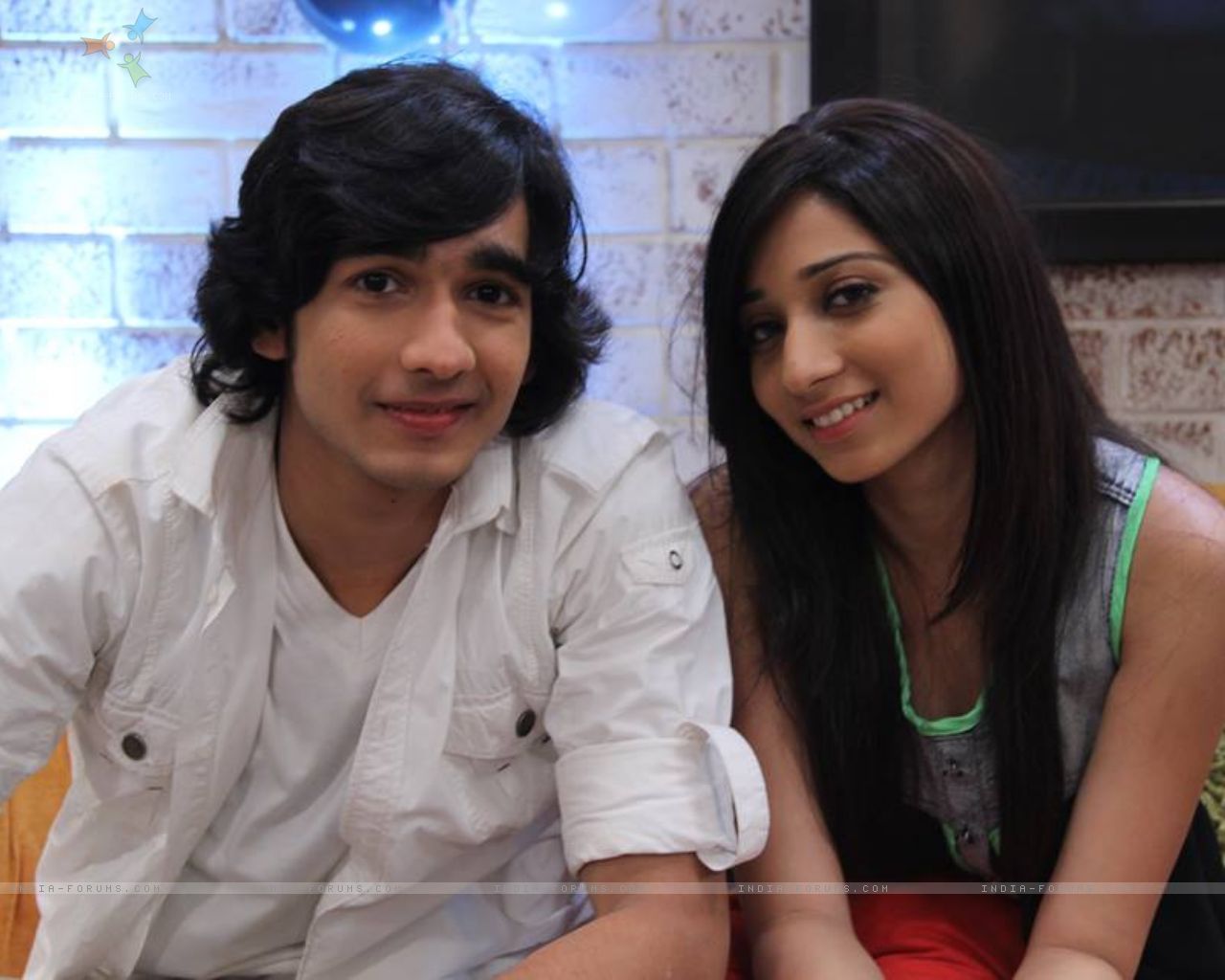 
With the start of this series, the makers have started experimenting with the new concept and cast popular pair of television to lend their voices for the leads in an episodic.

This time the popular pair was Vrushika Mehta and Shantanu Maheshwari who got their fame in Channel V's lovable show Dil Dostii Dance. The lead pair of the show have lend their voices for Yeh Hai Aashiqui's lead which will be played by Harsh Rajput and Nida Chakraborty. Their love story will unfold amidst riots.

According to the sources, "This was a decision taken by the creative team as an experiment. There were some problems in the voice because of riot sequence and so the team thought of trying something different and got a popular pair of Shantanu and Vrushika who plays Swayam and Sharon in Dil Dostii Dance. In fact their names strike the makers instantly.  So both the actors agreed and dubbed for the lead pair in Yeh Hai Aashiqui.

Excited Vrushika Mehta says, "It was a good experience and challenging also because it becomes difficult to get the same mood but thank you Palki Ma'am for giving this opportunity to experience something new in life."

When asked about the sequence she continued, "There will be a Gujarat Riots and the show is about disasters so the audience will get to see about the same."

On contacting Shantanu Maheshwari he says, "Yes, I have done dubbing for Yeh Hai Aashiqui and it was meant to be a pilot shoot. I thoroughly enjoyed as I was excited about the project and hopefully people will also enjoy."

Well we wish Shantanu and Vrushika all the best!

+ 2
6 years ago Shantanu Maheshwari aand Vrushika Mehta are the best!

6 years ago Love you Shantanu Maheshwari and Vrushika Mehta.

6 years ago It was a treat to hear your voices, now waiting two of you to star also in an episodic.
Love you Shantanu Maheshwari and Vrushika Mehta

+ 2
6 years ago Shantanu Maheshwari and Vrushika Mehta - you two are truly amazing..did a fantastic job. thank you palki ma'am for making this happen. finally got to hear beautiful dialogues by VruShan

+ 2
6 years ago The episode was just fantastic. The magic of PM, VM and SM all over again. The voice modulation of Shantanu Maheshwari and Vrushika Mehta was simply mind blowing. A big thanks to Harsh Rajput for some wonderful acting

+ 5
6 years ago Just watched the episode. It was fantastic. Shantanu Maheshwari and Vrushika Mehta you guys were awesome. ^_^