It has been a rather long time since actor Shamita Shetty was seen in any project, isn't it? Having done a few films over the years, Shetty has also managed to create a rather huge impact with her presence on TV.

She has participated in two of the biggest reality shows - Bigg Boss 3 and Fear Factor: Khatron Ke Khiladi, the latter of which continues to be her last appearance on-screen which was last year.

On the acting front, Shetty was seen in the web show, Yo Ke Hua Bro three years ago. Now she is all set to be facing the camera yet again and will be seen acting in an upcoming Zee5 web show. The actor herself announced the project on Twitter. She said, "Super excited to announce my new web series Black Widows on @ZEE5Premium

Disclaimer: Not a super-hero movie, sorry Marvel fans! But do stay tuned for the Indian adaptation of the famous Finnish Drama #blackwidows #comingsoon  #BlackWidowsOnZEE5"- 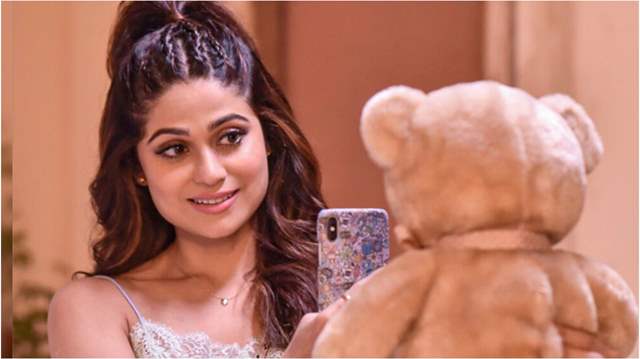 Might not be a Marvel adaptation but we cannot wait to see her on-screen yet again, isn't it? Leave in your comments below.