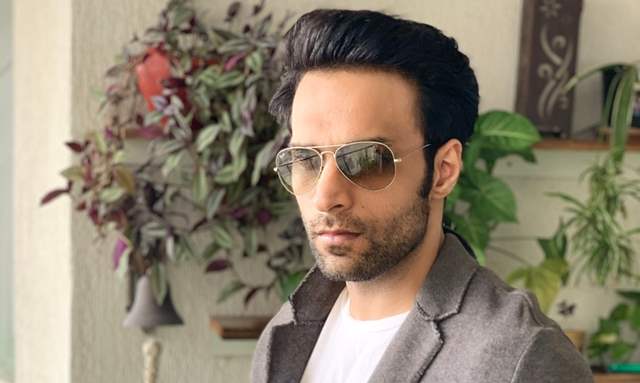 Shaleen Malhotra believes the entertainment industry has undergone a sea change and is going beyond stereotypes in terms of the portrayal of a hero. In his 15-year-old journey, he has played varied characters and has received wide acclaim for his performances in “Arjun”, “Encounter”, “Ishqbaaaz”, “Adaalat”, “Yeh Hai Aashiqui”, “Koi Laut Ke Aaya Hai”, “Laado - Veerpur Ki Mardani”, among others.

An actor should always be hungry for good work and should not reach a level of contentment, states Shaleen, who has come a long way from being a contestant to a VJ and to acting in TV shows, purely on the basis of his hard work and talent.

“The day you think you have got your due is when your downfall begins,” he asserts.  Given his vast experience in the entertainment industry, Shaleen observes better roles are written for actors today.

“There has been a paradigm shift in the way a hero is projected today. People are looking beyond the quintessential looks, which was a prerequisite for becoming a hero earlier. Actors with unconventional looks and personalities are also given a chance to spearhead a show. Having said that, I feel I will get my due in a much bigger way,” he says. The key to sustain in the industry, Shaleen says, is to stay patient and wait for the right opportunity. “Over a period of time, you realise that your nervous energies and overenthusiasm don’t always make things fall into place. You need to be patient. Patience is the biggest weapon in an actor’s arsenal.  If you think you deserve it and are meant for it, then wait for it and keep improving your skills. Today, I am more at ease with myself because I know that it will happen. But the anxious kid, who always wanted things to happen overnight, is alive and kicking in me.”

Professionally Shaleen may have grown by leaps and bounds but personally, he is emotionally perturbed. He recalls how the deadly coronavirus pandemic has cost him dearly. “I was already going through a low phase, both financially and professionally, when I lost the biggest support and most important person in my life – my mother.  That was a jolt because she was hale and hearty. I haven’t coped well with it. In fact, I had to seek help to deal with the loss,” he adds. However, life has to move forward and Shaleen too mustered the courage and got back to work with Seema and Sudhir Sharma’s Sunshine Production-backed show “Ziddi Dil Maane Na”. Set against the backdrop of SAF (Special Action Force), the show revolves around a young team of trained and civilian volunteers who find love while fulfilling their aspirations at the camp.

On a lighter note, the actor says, he seems to be growing younger in the television industry with such youth-based shows. “This show will appeal to the youth. Many people have been wanting to see me play certain characters and this is one of them,” Shaleen, who plays the role of a special agent named Karan Shergill, says.

The show will air on Sony SAB soon. 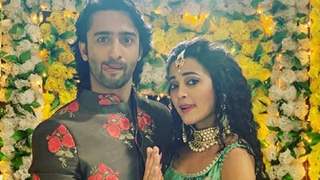 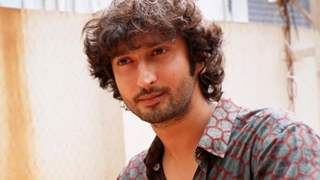 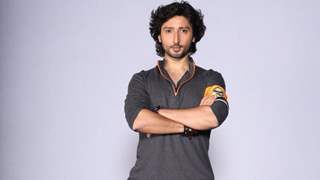 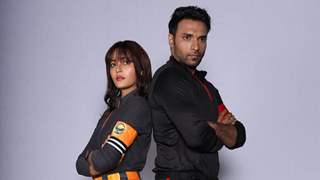 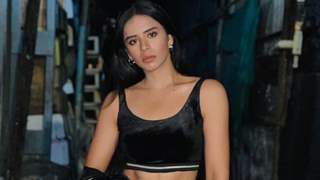 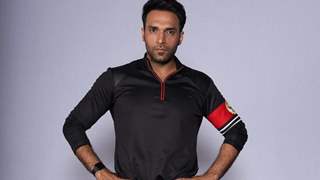 2 months ago His mom.. 😔 RIPAll the best Shaleen Malhotra... you are rocking as Special Agent Karan Shergill ❤️ More power to you 🔥