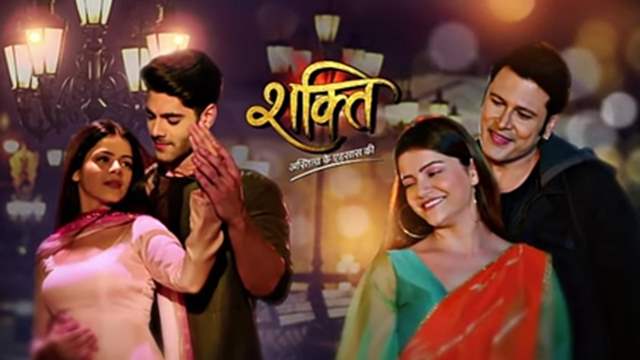 Usually, when a long-running show hits the news web about going off-air, there is a lot of speculation and build-up leading to it. What begins with a wondering if it is indeed set to happen to the actual day of the show wrapping up, it is a little journey in itself.

But against those odds, a long-runner in the form of Shakti... Astitva Ke Ehsaas Kii, which ran for over five years called it a wrap, and did so in the quietest possible way.

The show shot its last in Naigaon yesterday and thus the show is all set to go off-air soon. However, needless to say that it was still a very emotional moment for everyone.

The show might air its last in the first week of October followed by Salman Khan hosted Bigg Boss 15 coming in but even if the latter doesn't replace it immediately, the show will be airing reruns.

It is being said that producers have asked the cast and crew to be as quiet about it as possible and hence there is no noise, it posts about the same right now.

We are sure the fans will miss the show immensely.

As known, original leading lady Rubina Dilaik made a return to the show as Soumya apart from Cezanne Khan also making his comeback to acting as Harman.