Shaila Films Mittal Vs Mittal has commenced its second schedule at Kamalistan Sruido in Mumbai recently. A thought provoking subject on the hard-hitting issue of marital rape, that is yet to be explored in Indian cinema.
Keeping in mind the seriousness of the issue, producer Dinesh Chugh and director Karan Razdan have cast Rituparna Sengupta, Rohit Roy, Gulshan Grover and Suchitra Krishnamoorthy in stellar roles. The music is by Shamir Tandon. 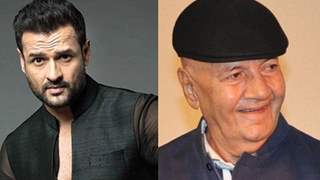