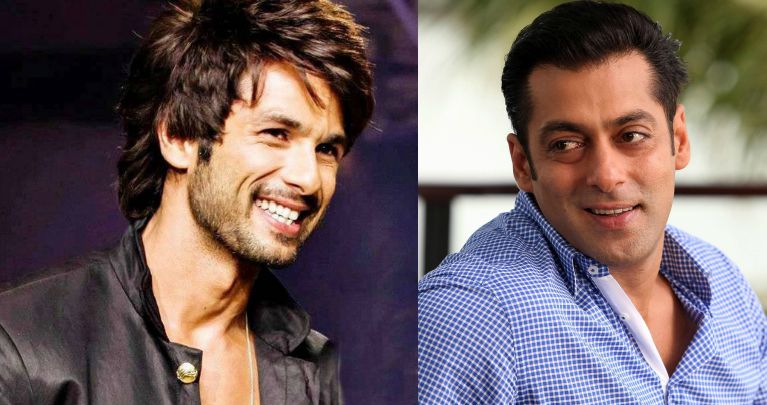 As all the viewers are aware about Salman Khan showing his presence this weekend on the dancing reality show Jhalak Dikhla Jaa 8 to promote his upcoming bollywood flick Hero. There is another piece of news coming from the set of the show.

Wondering what is it! Judge Shahid Kapoor will be missing from the show this weekend. Want to know more. Read on...

A little birdie from the set informs, "Shahid Kapoor has taken a day off to spend quality time with his wife Mira Rajput and have finally decided to go for the long pending honeymoon."

So does it mean the fourth judging seat will be empty. No if sources are to be believed, it will be filled by another Bollywood superstar and the face of Colors' another reality show Bigg Boss - Salman Khan.

We tried contacting the channel spokesperson for the same but did not get any revert till the time of filing the story.

Salman Khan will be accompanied by the Hero leads Sooraj Pancholi and Athiya Shetty in the show.

+ 2
5 years ago Salman Khan is introducing Sooraj and Athiya.
Good.
It must be interesting episode.