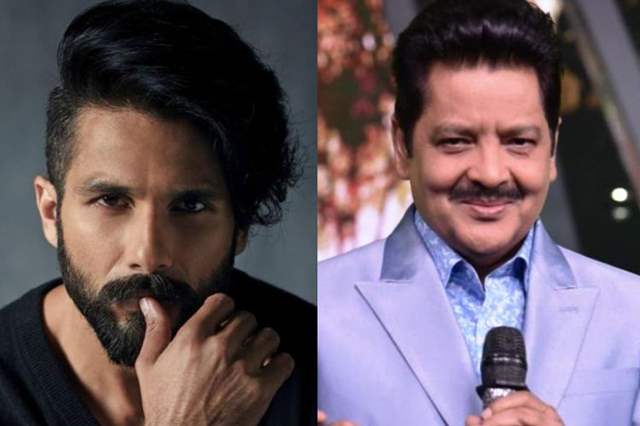 After three months of entertainment, emotions and soulful music, COLORS’ Rising Star 3 has reached the final stages and we are only a few days away from witnessing the next Rising Star. The four contestants, Aftaab Singh, Diwakar Sharma, Sanjay Satheesh and Abhishek Saraph, received maximum Pyaar from the janta that helped them pave the way to the finale.

The grand finale episode promises to be entertaining as two special guests – Shahid Kapoor and Udit Narayan will grace the episode with their special performance.  Udit Narayan will introduce the four finalists in his own style singing some of his favorite renditions.

Later, he will join Neeti Mohan for a duet on songs like Tip Tip Barsa Paani, Tu Cheez Badi Hai Mast, etc. Another interesting act will be Shankar Mahadevan and Udit Narayan singing each other’s songs in their own andaaz.  Bollywood’s heartthrob and actor par excellence, Shahid Kapoor will also set the stage ablaze with his dhamakedaar performance, as Shankar Mahadevan and Udit Narayan sing. Viewers will also get a glimpse of various acts like shadow act, laser lights show, lyrical dancing, etc. Each of the acts will depict the journey of the four finalists.

A trusted source from the sets revealed, “This year’s finale is going to be an entertainment extravaganza. We have curated some of the best performances to enthrall our viewers.  It’s definitely going to be the most exciting finale of the year.”

Debina Bonnerjee to wrap up her negative shade cameo on ...
23 minutes ago