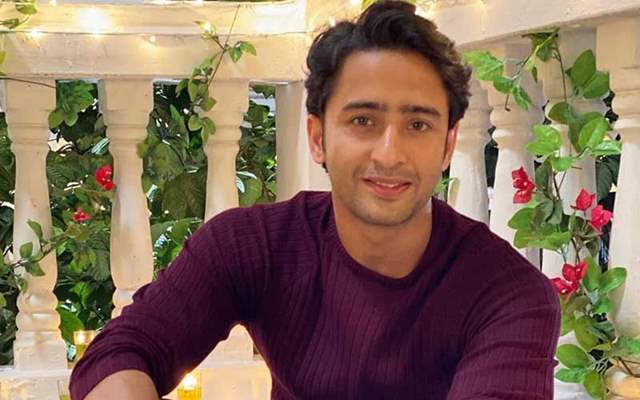 For the longest time, television actors moving to Bollywood has been a conversation that keeps happening. However, actors know their space and while it is true that Bollywood is one of the platforms that they wish to work on, Shaheer Sheikh does not want to be categorized. He adds how if he is offered something, he will accept it and how people he has worked with know that he will give his hundred per cent to a character that excites him and do justice to it.

On getting Bollywood projects so far, the actor reveals that he has been offered some and that people have been nice to him all these years. However, he adds that he was offered a film when he had already given his node for Dastaan-E-Mohabbat Salim Anarkali and hence, he had to stick by his commitment. Had it not been for the show, he did inform the person that he would have done the film. He also added how he was offered another film a couple of months back but he did not know when will Yeh Rishtey Hain Pyaar Ke wrap up and hence, he had to refuse.

Elaborating further, the actor adds how timing is important and that things will fall into place when something he deserves comes his way. He says that he is someone who stands by his words and if he promises a TV producer to do a show for certain number of years, he will not leave the show for a movie project and that is wrong for him.

Well, now that YRHPK is wrapping up soon, fans would love to see him do Bollywood, or explore the webspace, isn't it?

basherz 2 months ago wasn't he the one who went on & forth for his Indonesian show/movie, during one of his earlier Indian tv show - juggling 2 things at a time ? I recall fans complaining about it - don't recall which show it was though. May be he learnt from his mistakes, as he seems genuine this time around ?