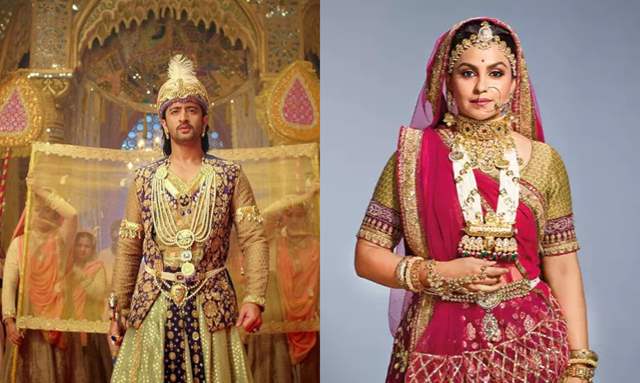 Shaheer Sheikh has to his credits, some of the finest of shows and he has managed to don various hats across each one of them. While the actor is currently seen in Yeh Rishtey Hain Pyaar Ke, it turns out that he has been missing one of his old shows, or characters, to be precise. The actor took to social media to express the same and also had a video to share.

The actor shared a scene from his show Dastaan-E-Mohabbat: Salim Anarkali which has him along with Gurdeep Kohli and a few others. Apart from missing his role of Salim, the actor also had some kind words to say about Gurdeep(ji) as Jodha Bhai in the show. He also went on to praise the song that plays, even though it is not in Hindi but a dubber version after all.

He went on to write, ''Love this scene.. Gurdeep ji was so good as Jodha bai and the song #missingSalim.'' Check out the post from Shaheer Sheikh and drop some comments as to which of his characters do you miss the most?

The scene sure is likely to remind fans of the actor's work in the show and while it was a rather short run for this one, even Shaheer admitted to having loved the show as well as the character. And today, with this video, he has proven once again just how much he enjoyed playing Salim on the show!

zee112 4 months ago I loved watching Shaheeer as Salim.