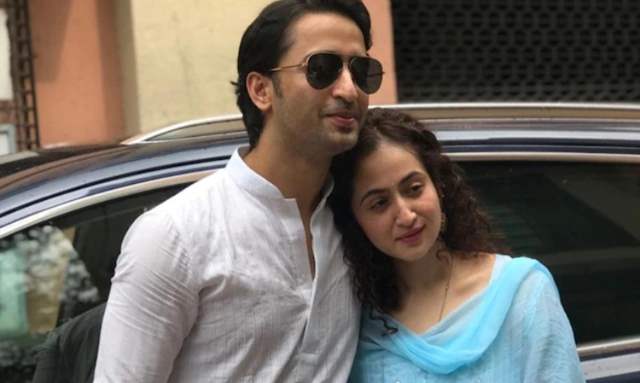 Shaheer Sheikh and Ruchikka Kapoor tied the knot in November 2020 and had fans gushing over their photos from after the court marriage. Present at the same were family members. A while ago, there were reports that stated that the couple is expecting their first child, however, Shaheer refrained from commenting on the same.

And now, reports in Bollywood Bubble have it that the couple is all set to welcome their baby in the first week of September. It was on Sunday, June 27 that Shaheer shared a photo with his family and it caught everyone's attention as Ruchikka seemed to be flaunting her baby bump in the photo.

The likes of co-stars Avinash Mishra, Erica Fernandes, Lataa Saberwal among others, dropped their comments on the photo as well.

Meanwhile, Shaheer was busy shooting for upcoming show Kuch Rang Pyar Ke Aise Bhi 3 along with Erica and others. The show is all set to go on-air on July 12. Apart from that, we also reported that the actor will be a part of Pavitra Rishta 2.0 along with Ankita Lokhande. His recent music video with Hina Khan, Baarish Ban Jaana, has also been garnering rave reviews. 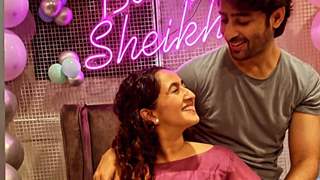 + 4
2 months ago So how will shaheer juggle krpkab and paternity leave?