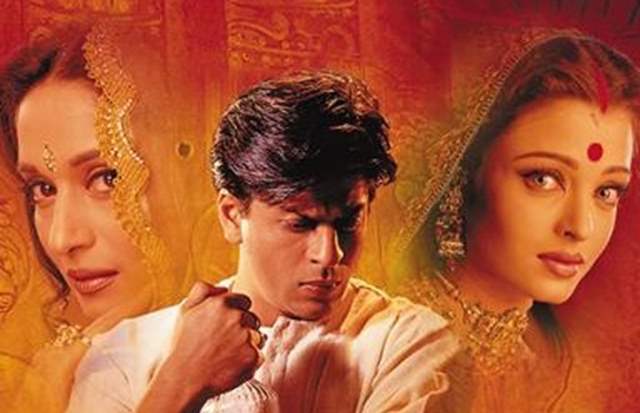 The film set a new benchmark in Bollywood for various reasons including its international reach and glory.

Speaking of which the makers took to their social media accounts and shared a special note for the extravagant film. They tweeted saying,

"Devdas is mystical. Devdas is melancholic yet poetic.  Devdas is a character and a film so special that it sparks love, longing & romance within us even today... 💕 Devdas, 20 years later still stands for all this and a lot more! Here’s celebrating #20YearsOfDevdas"

We can't agree more with this note as it was indeed a special film for the cinema which will always be celebrated. Also a while ago, Chandramukhi aka Madhuri Dixit took to her social media account and shared a throwback picture of her self and took us won the memory lane. 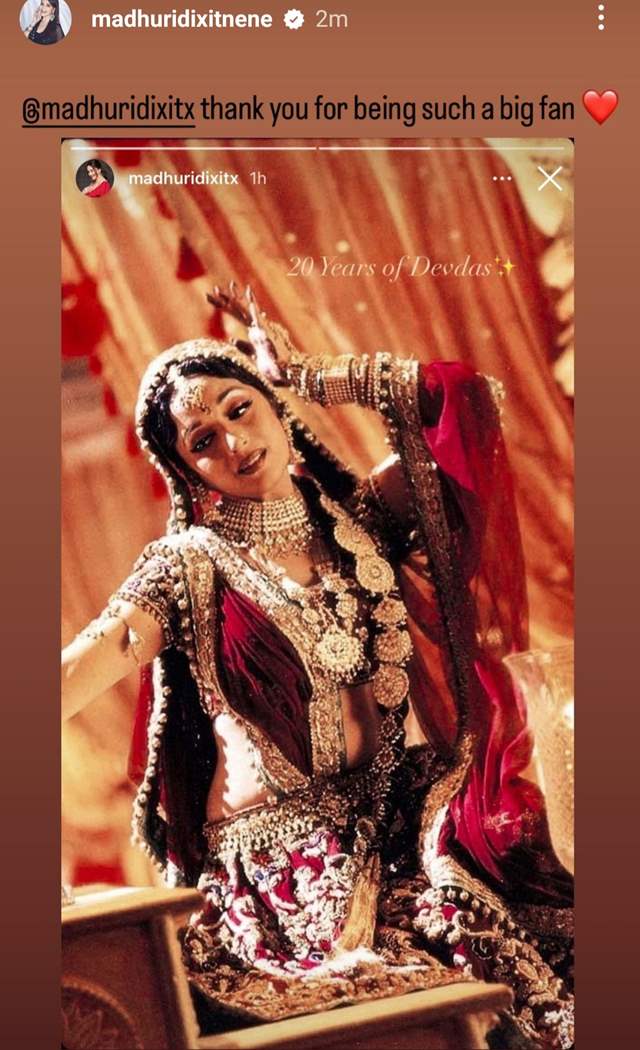 Devdas is a gamechanger for Indian cinema in more ways than one. The trivias attached to the film just make this magnum opus all the more special and memorable. From stories about how expensive and heavy the dresses of the female actors were to Khan going to extreme lengths of method acting and getting actually drunk for his Devdas scenes - everything continue to be a talking point even today.

Not only was the film Bhansali's passion project but it was the most expensive Indian film ever to be made with a budget of Rs 50 crores back at that time. Apart from this, the film also became one of the first ones to be nominated for a BAFTA Award for Best Film Not in the English Language. Finally, the film was India's official entry to the Oscars that year as well but wasn't shortlisted for nomination.