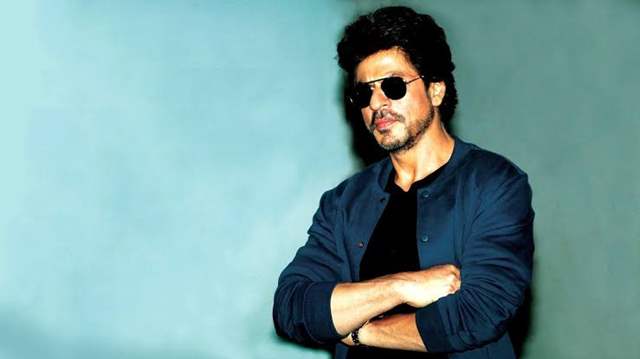 Amidst the arrest of Shah Rukh Khan's son Aryan Khan in a drugs bust on cruise the actor had cancelled all his professional commitments.

SRK was going through a tough time in his personal life hence all of his ongoing projects were postponed as well.

Aryan Khan walked out of Arthur Road jail on October 30 after Bombay High Court granted him bail. Now that Aryan is home, SRK plans to resume shooting of ‘Pathan’.

The actor was supposed to fly out of Spain for this action entertainer last month but the same was cancelled due to Aryan’s controversy.

The Pathan crew were supposed to head to Spain for a special song sequence to be shot between Shah Rukh and Deepika Padukone in the port city of Mallorca, Cadiz and a hill top Vejer De La Frontera.

After spending some quality time with Aryan Khan, SRK is now planning to head to Spain. According to a news portal, the actor will take off for the international schedule of ‘Pathan’ in December.

Directed by War director Siddharth Anand, the team of ‘Pathan’ will reportedly shoot for two romantic songs and some high octane action sequences.

Apart from ‘Pathan’, Shah Rukh Khan was also shooting for Atlee’s next entertainer.

This film stars South actress Nayanthara in the lead. She reportedly essays the role of an investigative officer in the movie and will be seen as SRK’s love interest.

According to a news portal, Shah Rukh is playing a double role in this movie but there has been confirmation of the same.

It is after a break of over three years that SRK will grace the silver screen, his last outing being ‘Zero’ which released in 2018.

Shah Rukh Khan’s Pathan is one of the most anticipated films of 2022. The film that stars SRK, John Abraham and Deepika Padukone in the lead roles.