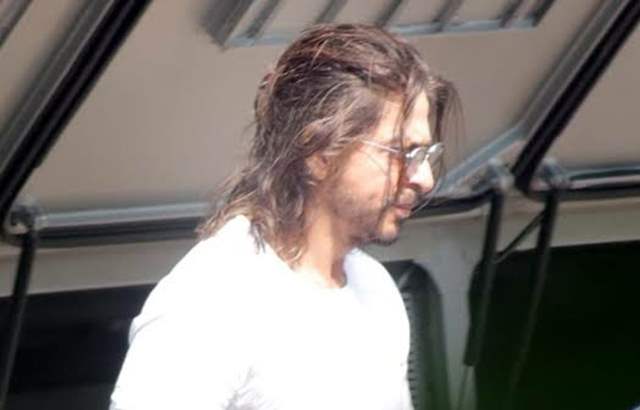 It is no secret that COVID-19 cases are at an all time rise and continue to be a massive concern even right now. More and more public figures and even an array of other technicians and crew members from the shoots have tested positive for COVID-19.

As we know, that a few crew members from the sets of Pathan tested positive for COVID-19. And now, recent reports suggest that actor Shah Rukh Khan, the star of Pathan has quarantined himself.

The shoot of his upcoming Yash Raj Banner film Pathan has also been put on hold as of yet. Even earlier, the film’s shooting had to be stopped on several occasions. The people associated with the film 'Pathan' are concerned about their safety ever since few crew members have tested positive for COVID 19. After completing the maximum part of the shoot in Dubai, SRK's Pathan was being shot in Mumbai for a month.

But with this update of one crew member testing positive, the shoot has now been halted and the film will take some more time to complete. Right now, all the members associated with the film have got themselves tested for the novel coronavirus if they display any symptoms and are awaiting their reports.